Commaful
Puns that really get to you 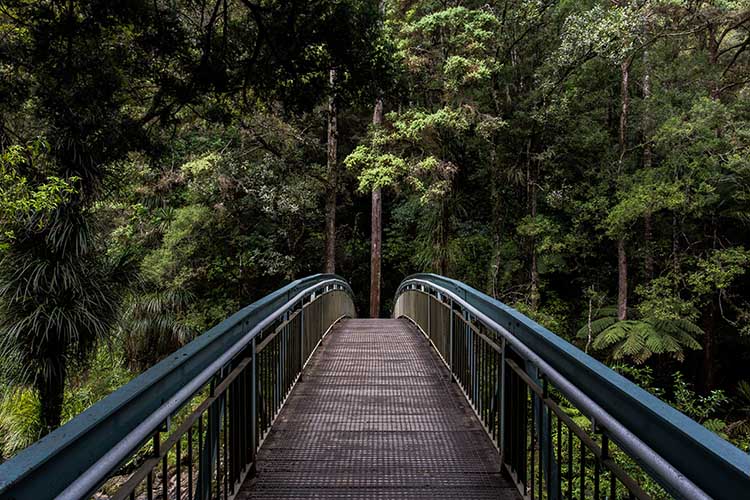 glennhenley Community member
Autoplay OFF   •   4 years ago
Transcript Use Images
Warning: Don't read if you have an aversion to facepalming every couple of seconds xD
funny sorry-not-sorrylike-really-bad-punsbad-punshope-you-laugh

Puns that really get to you

Two fish are swimming downstream in a river when they suddenly hit a concrete wall. One turns to the other and says, "Dam!"

What did one hat say to the other as they were hanging on the coat rack? "I'll stay here, you go on a head."

Rick Astley has a huge collection of animated movies. If you ask him, he'll give you any of them....but for one. He's Never Gonna Give You Up.

I didn't see the football coming....then it hit me.

I would like to make a pun on philosophy, but I Kant.

If Iron Man and Silver Surfer team up, they would be alloys.

April showers bring May flowers. What do Mayflowers bring? Pilgrims!

The mother turkey said to her naughty children, "If your father could see you he'd be rolling over in his gravy!"

At Thanksgiving, only the turkey said no to second helpings, saying he was stuffed.

Why did the hedgehog cross the road? To show his girlfriend he had guts.

Two vultures board an airplane, each carrying two dead raccoons. The stewardess looks at them and says, "I'm sorry, gentlemen, only one carrion allowed per passenger."

What do you get when you ask a lemon for help? Lemonaid.

What if you hit your clock in the morning and it hit you back? That would be truly alarming.

Two Eskimos sitting in a kayak were chilly, but when they lit a fire in the craft, it sank proving once again that you can't have your kayak and heat it, too.