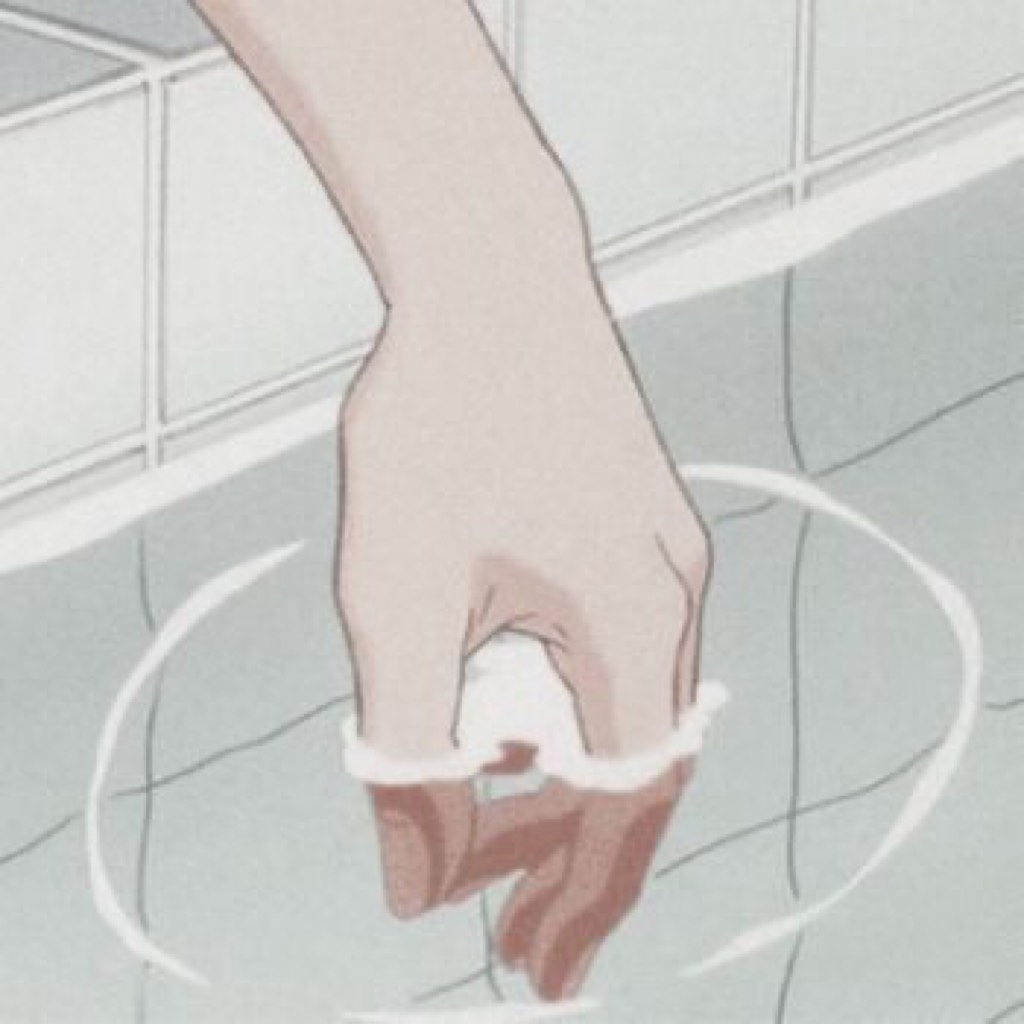 ghostown best friends with writers block
Autoplay OFF   •   6 months ago
Transcript
this is pretty different from how i usually write, i really hope you like it though:)
poetry lighthouselight-housesadlonelyaloneisolationcommaful craziest alone poems

the guiding light for distant ships,

the guiding light for distant ships, the profession,

it's just a light to the sailor

calling out throughout the nights vast skies.

But ever so forgotten;

But ever so forgotten; is the man sitting behind that light

I've always been the one to observe.

ever so hesitant to act,

so far from being the light,

being a lighthouse keeper can be very lonely,

the prose says something about a lighthouse just being a guiding light for sailors,

but it is also a symbol

but the thing about lighthouses is, they have a door

a door for the lighthouse keeper to go out,

...and to let people come in

it was there to prove,

that even the loneliest of souls,