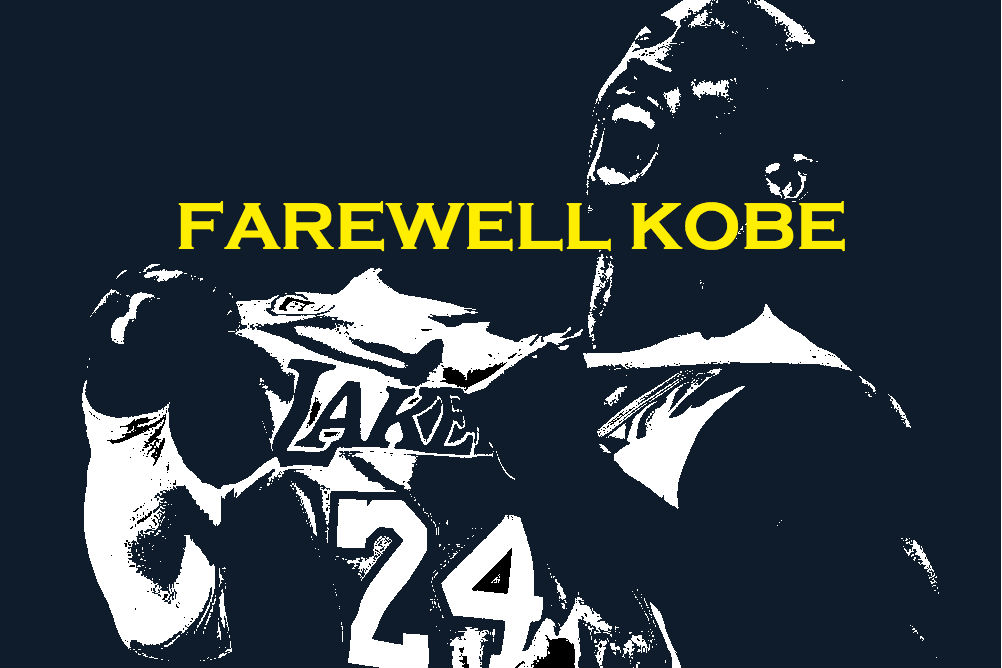 george Community member
Autoplay OFF   •   5 years ago
Transcript Use Images
US History. All you ever need to know
lincolngeorge washington

The Founding Fathers signed the Constitution, creating balance of power between our government.

The North and the South battled. The North, led by President Lincoln, won ,freeing the slaves.

And thus the digital age began. The iPhone came out in 2007.