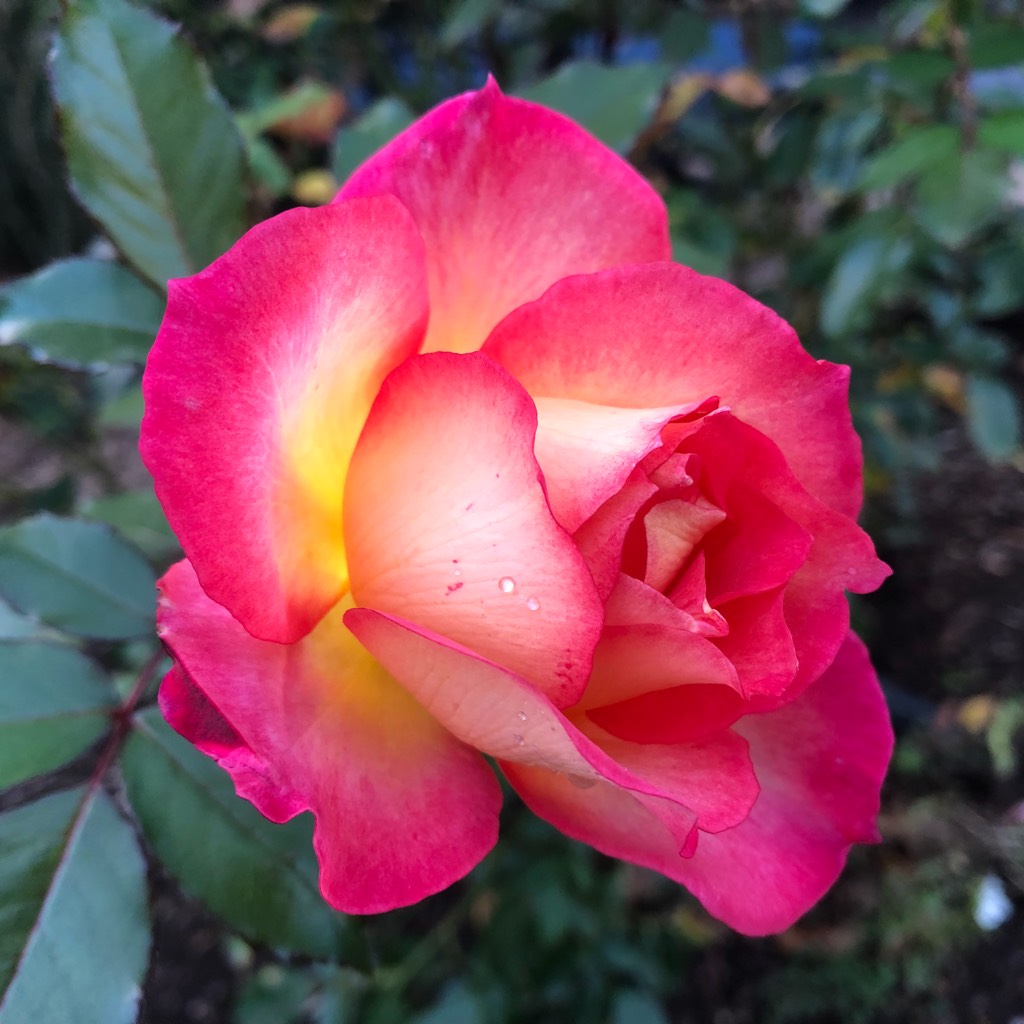 Our bond in high school was as strong as a newly soldered chain.

Feeding off of the weaknesses innate in adolescent girls, we found comfort in our insecurities and emotional pitfalls.

Allowing each other to hide in our lies, we gave each other the mental ease to not work on these issues.

Over time we drifted, as many friends do, but you pushed me off the cliff as if I was pulling you down with me already.

Truth is, you were holding me down by continuing to live in deceit while I became a seeker of truth.

No longer would I allow us to lie to ourselves, for I had grown while you persevered in the childish antics of yesterday.

For too long I have watched you burn people with your hatred, pushing them in the dirt, because they were wearing the wrong shirt.

No more will I cower in the corner. No longer will i seek approval from anyone, especially you.

The whole time we were best friends. I believed you.

I thought you cared. Instead, you secretly stared judging me with deceiving eyes.

You tried to change my tune to match your beat of the war on yourself.

The real reason you put everyone different under a microscope: you want to find their flaws just to cope with your own, blowing up your previously deflated ego.

You’ve turned into something evil, and I will have no part if you aren't willing to change your heart.

You will realize one day what you lost but it will be too late because, at that point, I will have moved onto the next chapter of growth that you may never come to figure out.