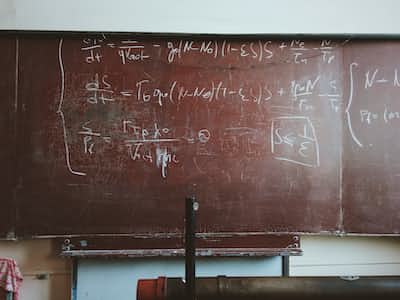 genaervin genaervin.weebly.com
Autoplay OFF   •   4 years ago
Transcript
You're not as dumb as others would have you believe. You're not dumb.
thoughts genius

You are not dumb.

They judge you by the same standards as they judge themselves but that doesn't make you dumb.

Everyone has their own way of learning. Everyone learns at their own speed.

Believe it or not, there's something out there that you'll understand faster and better than they do.

And when you do, please remember...

Just because your friends don't understand it as quickly as you do, if at all...

That doesn't mean they're dumb.

Everyone is a genius at something.