Commaful
The Week the River Dried Up 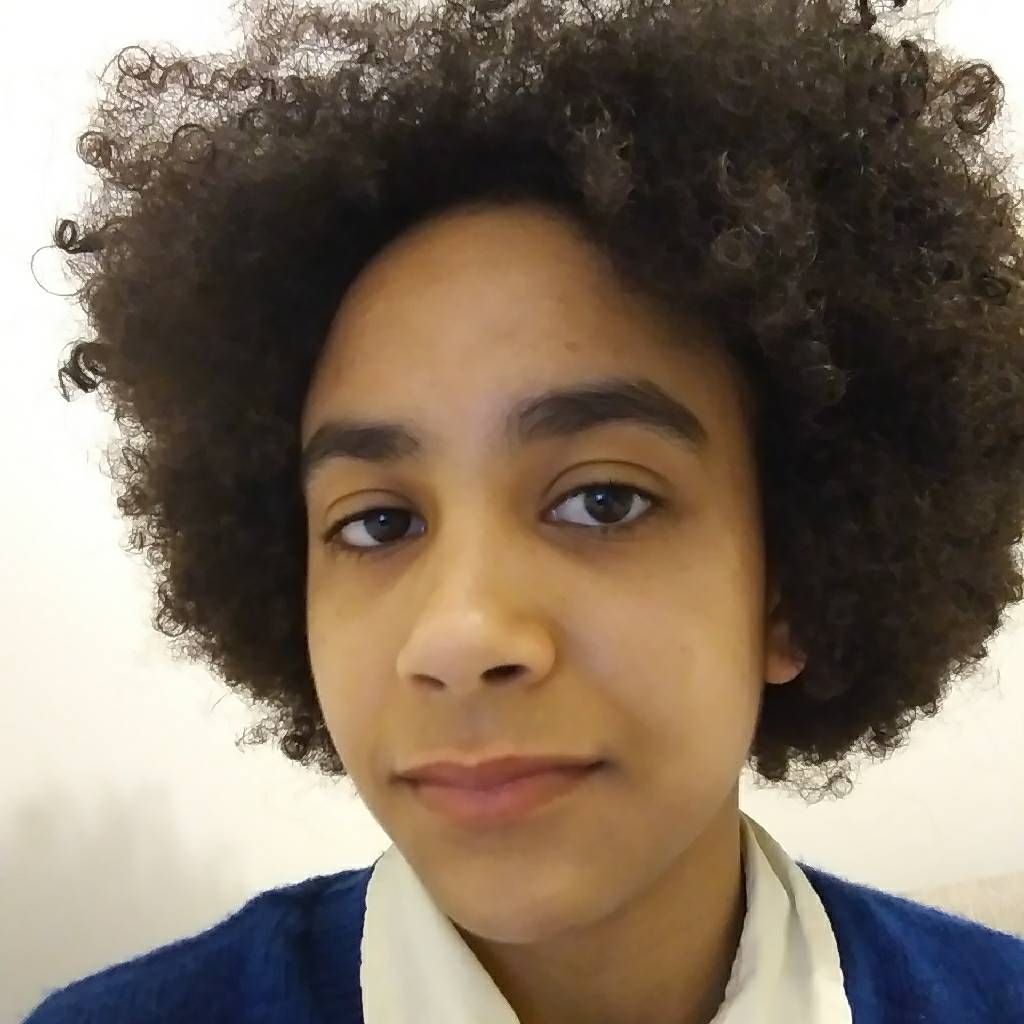 gemmauny <insert witty tagline>
Autoplay OFF   •   3 years ago
Transcript Use Images
For the river prompt. This, I think, has the feel of an old children's story or folk tale.
fiction short storyfictionfiver

The Week the River Dried Up

Last week, the river by the town dried up.

No-one knows how it happened. The children had been playing in it the day before, and the water was as cool and clear as it always had been.

It was Mr. Shaw who found it first. He was walking his little terrier, Binny, who just loved to splash about there in the morning.

He found nothing there but an empty trench, littered with dead fish.

Not knowing what else to do, he ran to the town hall, little Binny doing her best to keep up.

A few smartly dressed figures turned to regard him for a moment, but they paid him no other attention.

Mr. Shaw was understandably irked at the embarrassment, but he bore it well and instead went over to Mr. and Mrs. Hanley's home.

The couple, he knew, had five children, all of whom loved to play in the clear river water.

'The river!' he cried once more, banging his fist on their front door. 'The river is gone!'

It was the two youngest twins, Billy and Lily, who greeted him at the door.

'Are you sure, Mr. Shaw?' asked Billy. 'It was there when we played there yesterday,' said Lily.

He assured them both that he had looked quite carefully, and that the river was indeed gone.

The two children called out to their parents, telling them the news.

Soon the whole family, including their dalmatian Ingrid (who didn't care much for Binny) were following Mr. Shaw back to the river.

The children were horrified at the sight of their favourite place to play in such a sorry state, and they soon began to wail and cry bitterly.

The sound of their cries of the old woman who often walked down the footpath on the other side of the river to feed the squirrels.

She trotted over to see what the fuss was about, her entourage of furry creatures following behind her in the hope of more to eat.

When she finally saw what had happened, her heart broke. This was the river that her late husband would row her down when the weather was fine.

She, too, began to weep. Though her tears came on softly, and you'd hardly notice that she was crying unless you happened to be standing very close to her.

As this happened, a young cyclist rode along the path that led to the bridge over the river.

When he saw the large group of people and what they stood around he braked so hard he nearly went over his handlebars.

He climbed down and landed in the empty trench.

Gently, he picked up one of the deceased fish and couldn't help but to weep over it.

He had spent his life in this town, working hard to ensure that the river was always clean and the fish forever healthy.

To see that for no discernible reason, the world had simply decided to destroy what he had worked so hard to protect, cut him deeply.

Time went on, and more and more people found their way to the empty river.

The river had been important to all of them in some way or another.

For days, people cried over the lost river, but none of them could see what was happening.

At the bottom of the trench, a small stream had appeared, and soon it had its own tiny current.

As the people wept, the water grew higher and higher under their unknowing feet.

On the third day, it was little Lily who noticed that a fish was moving ever so slightly in the water that, to them, seemed to have come from nowhere.

Though it made the people glad to see that some form of life had prevailed, their hearts were not yet cured, so still they wept.

For many days and nights, the people of the town would come to cry. Their eyes, obscured by tears, failed to notice the rising level of the water.

On the seventh day, the cyclist went down to cry once more, but he misstepped and fell right into the trench, and found that he did not land on hard, dry, soil.

He landed with a splash in the middle of the river.

Mr. Shaw, who had been nearby, rushed over to help him and with the help of Binny, dragged him out again.

They could scarcely believe what they saw, and they quickly took to running down the streets of the town crying, 'it's back! The river is back!'

Everyone, including Mr. and Mrs. Hanley, their five children and Ingrid, the old woman and her squirrels, the cyclist, Mr. Shaw, and of course little Binny, ran down to see the river.

When they saw that the water flowed once more, they rejoiced, and danced, and played.

They thought it must be the will of something higher. None of them ever knew that they had cried the river back to life.