Commaful
Mystirlla: The Goddess Of Darkness 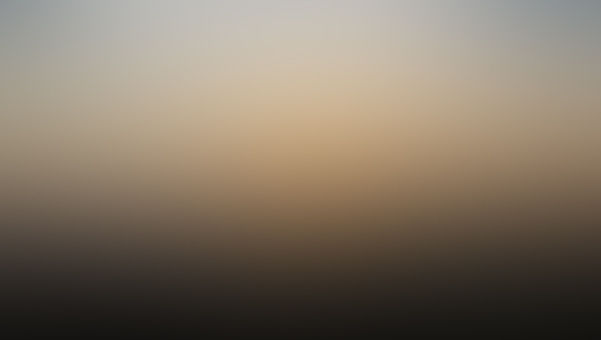 gatesofvalhalla Follow @mxtina_poetry on instagram
Autoplay OFF   •   3 years ago
Transcript
Mystirlla is the evil Goddess of Darkness. The ruler of the Underworld. A mythical character I made up almost 10 years ago.
poetry fairytalethrillerfictionmythologygods and goddesseshorrorevildark poetrypoetrypoem most romantic dark poetry poemsmost romantic mythology poemscutest thriller poemsdark poetry poemsscariest dark poetry poems

Mystirlla: The Goddess Of Darkness

Forsaken resemblances hidden within robes, Those of sheer darkness and secrecy, Perplexity shall wither perpetual, Ruthless abiding by independence, Her choice for desired solitude, As she enthrones herself in eternal isolation.

Cold-blooded glazed with a sinister soul. With callous yet fatal ambitions, She longs for the pleasure of misery in another, Belligerent vengeance so bitter sweet. The stupendity of wisdom she beholds, Oh so righteous for a malevolent creation. No such mercy in one's sight.

Seizing the blade of cruelty and anguish of such desire, Catapulting to one's potential rotting corpse. As power and claimed superiority rushes through in one gleaming scythe, Such weapon for a merciless slaughtering. Her secluded dose of amusement and joy, Sympathy and a conscience are yet to exist.

Acceptance is of such futility, Fighting for victory is one's guilty pleasures. At the lowering end of conquered battle, Brings a fright and a threaten to her control. Dependence and guidance to the enemy conveys a forfeiture of power, The ultimate downfall one refuses to absorb. Mystirlla shall not surrender.