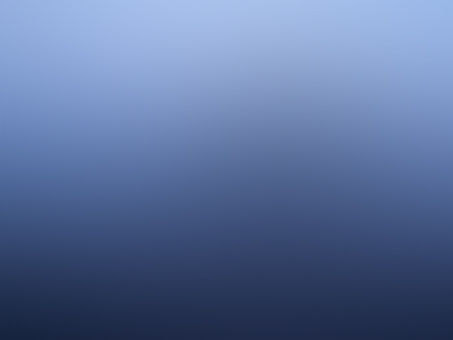 gaolie follow me!!!( Ins: @chieh.writes)
Autoplay OFF   •   3 years ago
Transcript Use Images
Part Five I woke up at 5:00 in the morning as usual and dashed to the K.H.
thriller gaoliethe killing willenjoy

I pushed opened the door of M’s office.

He was already there, sorting out papers and files.

M lit a cigarette, then he spoke again. There was a chill in his voice.

“God damn that bloody will!” he cursed and took off his glasses.

I begin to speak, but M interrupted me before I got the chance to say anything.

“And you may NOT prove that you killed that target.”

I stared at him.

“And you may not prove it,” M was rather calm in a situation like this.

“Mocker, you’re an idiot,” I licked my dry lips, and frowned.

“First of all, it may be a trap. The heirs could have talked to the police to make up a fake will.

And second, if you really proved that you killed that old man, you may expose our organization, and you will be the biggest ashamement in the killer world.”

We stared at each other.

We stared at each other again.

Then I turned around to leave.

“And about the report,” M started.

I turned back and looked at him.

“You can give it to me after your three-week vacation.”

“Thanks,” I said, without smiling.

And I walked to my office.

I slumped into my chair.

Then, I phoned Derek. Not knowing exactly why.

He picked up after the second ring.

“Derek, I need your help. When are you coming back to headquarters?”

“I already finished off the king,” Derek laughed. “A big fat bloke, that man. It took me only three days to earn his trust. Who knew that the princess would fall out of her window?”

“You haven’t answered my question.” I said.

“Oh yes,” he laughed again, quite dryly. “I could take the first flight tomorrow.”

“Definitely,” then I hung up.