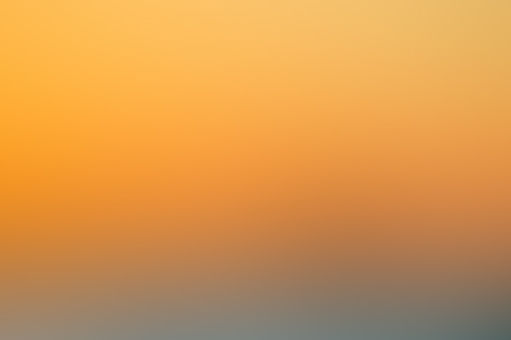 gaolie follow me!!!( Ins: @chieh.writes)
Autoplay OFF   •   3 years ago
Transcript
if you enjoyed this story don't forget to follow and like!!!
comment below if you think you want to read chap.2~
fiction enjoy and follow!!!gaolie

Chapter One Becoming the Warrior

Robert is in a cold dark room; he is a slave for the king in the Kingdom of Lancerlot.

Suddenly, the door of the room opened. Brightness shone on Robert’s face, he couldn’t see anything. Then, a big shadow blocked the light from Robert’s face.

It was King James.

“Come with me,” said King James.

Robert was confused, but he obeyed.

The king took him to a wooden door ,and he pressed something beside it.

“My, a secret passageway!”Robert thought.

Robert and the king went through a lot of turns and big long hallways. Finally, they stopped in front of an enormous door.

The door was covered in dust, Robert could tell that it hadn’t been used for a long time.

“You must swear that you won’t tell anything you’re going to hear right now,” King James whispered.

The king smiled, then they went in the door.

The room inside, to Robert’s surprise, is very new. It isn’t like anything from the outside.

There were armors of all shapes and sizes, and portraits of people Robert doesn’t know.

At the end of the room are three shiny armors.

Robert started to reach for them. They look absolutely magnificent!

Robert looked startled as the armors disappeared right in front of his very own eyes.

He turned around to face the king.

King James was no longer in his king robe.

Instead, he was standing there in a big wizard cloak and a big pointy hat covered with a million stars.

“Is that you, King James?” Robert asked.

“Yes, I’m King James. But, I am also wizard Justin,” King James replied. “The armors are only fake visions made,” said Wizard Justin.

“In this kingdom more than a million years ago, there were scary and venomous monsters. A team of wizards and warriors lead by me, went to fight the monster king.

But just as we were going to slay it, the monster king disappeared. By then, no more monsters were ever seen. Most of the wizards and warriors think that the monsters are all destroyed.

But some still believe that the monster king is still slinking around the kingdom,” the wizard finished his story.

“You want me to find the monsters and destroy them?” asked Robert. “Yes, indeed,” the wizard said. “Each monster is also guarding something,”

“What is it?” asked Robert excitedly.

“That’s for me to know and you to find out,” the wizard said.

The king just smiled a dubious smile and strode out the big elm doors into the castle.