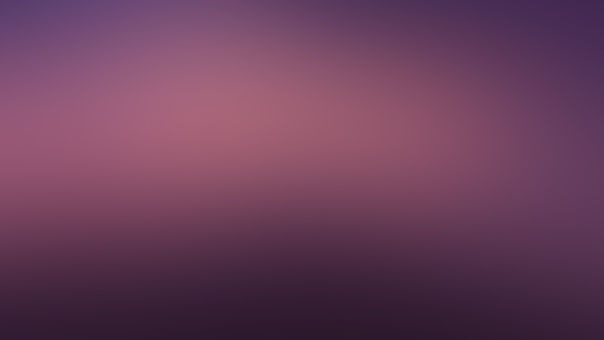 It was Saturday, the day we hunted for food. Yesterday our tribe had eaten the last of our meat, so we had to find more unless we wanted to starve.

I led my strongest men out to the woods to search for deer. When I had spotted a group of them, I signaled with my hand to my men. They nodded and jumped into action.

The deer ran, but I threw my spear at just the right moment - it sped through the caribou as if the deer was air.

I smiled with contempt and started forward towards the buck, but there was someone sprinting toward it already. I saw that the man was Arne, my sworn enemy.

He had led another group of men, stronger and more powerful than mine. I ran faster, trying to catch up; I was too late. Arne grabbed the deer I had hunted and smirked at me.

My men immediately ran forward, trying to kill the enemy. We were just too weak, so Arne's men won. Only me and two of my men were left, so I darted away.

Soon I felt pain in my back, and I fell to the ground. I groaned as my helmet fell off my head, the horns pointing forward. I was gone.