Commaful
When duality plays its piece 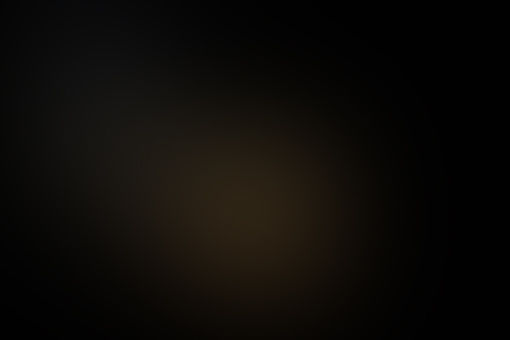 galaxy2 Always fixing certain errors- meh posts!
Autoplay OFF   •   2 months ago
Transcript Use Images
BTW do you have a favourite post of my? If you do comment.
thoughts funnydualitynewpostfavouritequestionsidescoinread

When duality plays its piece

Flip a coin and you see two sides. Everything is spilt evenly. We all dwell in our own separate sides. A constant switch but who is flicking the light?? Perhaps the utterances of your two sides is playing inside the game of your mind. A game to determine which side is better. It’s just like two siblings bickering with each other!

To get mama’s affection. That is... Duality manifest within the thorns of that pricks you within. All within your ... Don’t worry it won’t make you bleed internally but a constant persistence of pain tolerance is required.

Imagine though if dual being an even number of two. Then that is double trouble for you only have one body and brain yet it appears like to people are controlling your brain. Life is though am I right... I mean two people ... cough... your parents gave you... well I mean two parents who... okay nevermind. But, I blame them cause well … duality!

Anyways so it’s inherited. What can you do? It better two have two sides than one! I mean you can at least debate with your other half. Another thing duality is about opposites so their viewpoints contrast with each other.

Just like brothers and sisters who debate about the death of Iron Man. So, uh guess that’s it also, I have a question in the description if you want to answer. Now, I am about to teleport to my other dimension. Bye.