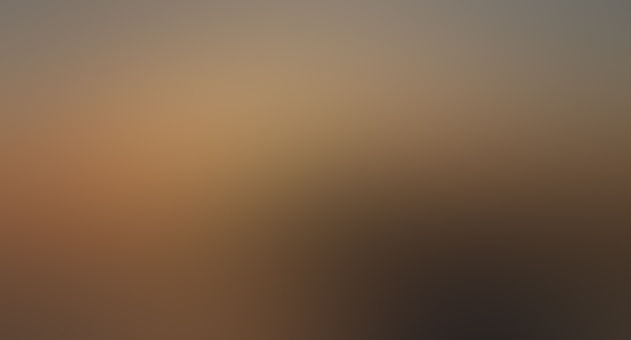 fulong Community member
Autoplay OFF   •   2 years ago
Transcript Use Images
A poem I wrote recently that I decided to upload here.
feelings sad

It’s a nice time to write

This poem that I thought of

No need for a fright

So I thought in the shower

‘I’ll write another one then’

Maybe go on for an hour

Cause I don’t really know

How long this’ll be

Will it even have a rhyme scheme?

Say, what will be next?

Will there be any stanzas?

No, not at all

I think I’ll make a wall of words

This isn’t even a poem

But it beats my alternative

Which is to go to the bathroom and

Wait, I’m not gonna say that

But I’m not mentioning that crap

What else should I do?

I don’t have a job

So I can’t make any dough

And I don’t want to rob

Or battle my biggest foe

I don’t want to do anything

No way I’d go out to hunt

Wow you really are a cunt

And boy does that sting

You won’t make it in life

You won’t make it any kinda big

Cause that’s just not you

It’s just not what you do

What do you do anyways?

Even on those good days

You’re not even the one I address

When I use a second person point of view

I use it when I feel I can’t redress

I can’t seem to stop it

And sort that little part of me

Into a different little pocket

Cause at the end of the day

I just do what I have to do

Even if it means splitting myself

Into a fragment or two

I put it to good use at least

I use it as a metaphor

I use it as a cue

In each one of my writings

And even my e-mails too

I encourage myself not to go on stopping

And say that I better not think of ever softening

This facade that I put up

As I drink from my own little

And try to stop all of the apparent hypocrisy

That’s in the the world around us

But that’s hypocritical too you see

So I might as well just not even try

So I can curl up and cry

That I can hurl off and die

It always comes on back to that

For all of you to hear

The idea that I’d commit is

One of my greatest fears

But then again, where’s the end?

Of this poem or of this life?

Neither of which we know when

You could scroll on down

If you really wanted

You could go ahead and drown

Even in a hot tub

Death is ever present

In the end it’s all around

Would anyone care where I went?

Would my body ever even be found?

Would they gather round and weep?

Would they actually make a sound?

Would they rest their head and sleep?

Would they adorn a frown?

I won’t ever find out

Cause I don’t plan to peep

My life won’t end up being stout

It’s something I will keep

Thank you for reading, leave a comment, and peace.

I’ll continue this now, but not because it’s fun

It’s just cause I really have nothing else

My everything is dwindling

And I really wish I felt

Well even though I wrote the first bit earlier

You should still write a comment on this document

Cause honestly it’s those I kinda miss

There part of the reason I write these

They make my condition feel mint

Even if it’s not

Which happens to be a lot

They make me feel more whole

And maybe fill a hole

That I didn’t know existed

My emotions feel so twisted

Are getting kinda trite

But they are the only thing keeping me sane

It’s a parody of my life y’know

Stay within the lines

And stay within my time

And keep a kinda rhythm

And do the same rhymes

Just keep on going in the same kind of circles

And even if you stop using constant poetic literary devices consistently

You cannot let it skew

Be a little bit edgy

And do not be like all those other kids

Who hit their fucking juuls

In a desperate attempt to abstain

From all the bits of arbitrary pain

And you’d love to reach out for help

But what would help even do?

While every friend ignores the signs

But maybe they don’t ignore them

Maybe they just don’t know about it

Cause you haven’t been very clear

Look, it’s like, I don’t ever feel anything ever at all. And then when I do, it fades after a bit and there’s that ever present question of if I ever felt it.

It doesn’t just come and go, it follows a pattern. It’s the baseline mood, the standard, the factory settings.

And sometimes it’s elevated and sometimes it’s the opposite, but isn’t that everyone’s experience? I really don’t get it. I just wish that it didn’t feel like I was chasing something forever.

But maybe it’d be different if I got someone who made me laugh and smile. Maybe if I just got someone to date, right? But god damn it would just change relations if I asked someone out.

I dunno anymore. Human emotion is confusing. And why is it so weird if you like someone as a romantic possibility? Like whether I tell them or not, it’s still just as true.

It would just be a normal fact if I said ‘I like you’. So why do people leave me when I present that simple fact.

Also it’d be really great if I stopped keeping the same flow because this paragraph isn’t supposed to be about that.

But that was all besides the point

I guess when I wrote this I just wanted to vent

To some sort of auditory audience

But then I up and went

And spilled my thoughts out on the page

And if I really want an audience

I should test reception if I sent this online

I guess I’ll tell everyone that I’m fine

While I search for an objective

And I’m not sure what I want to achieve

But I hope this poem was effective

At making you don a smile

Every once and awhile.