Commaful
The Trail Goes Down. 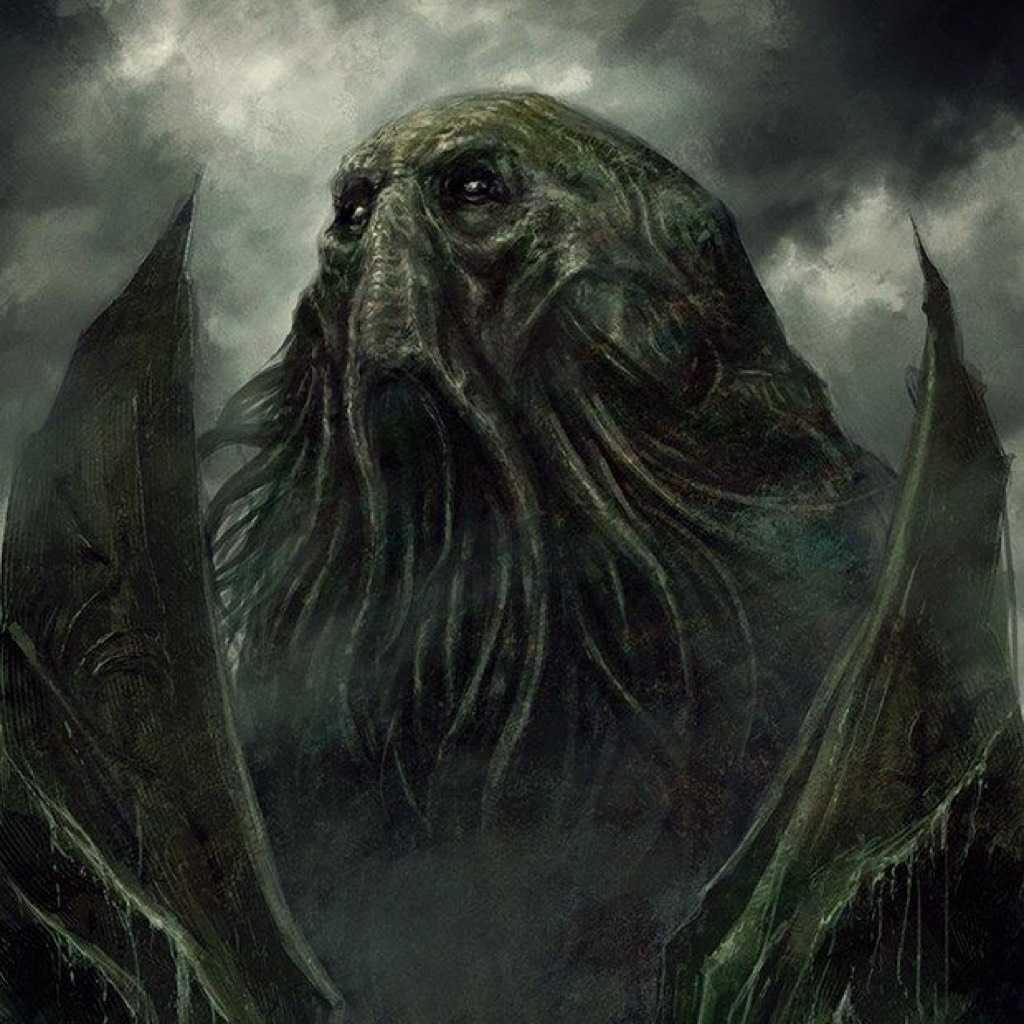 fulgathramur Long live Zdzisław Beksiński.
Autoplay OFF   •   a year ago
Transcript Use Images
My first ever short story, I wanted to make more but then it wouldn’t be so short a story... Watch as the small team dissolves into immediate despair, see where the trail goes down.
thriller freakychillingcursescaryshort storyshortstoryfeedbackdarkevil scariest freaky storiesscariest short story stories

The Trail Goes Down.

“This is the place?” Hector’s words rung dim to me at first, I was totally captivated by the structure before us. Towering from out of the mountain’s side was the great set of old and decrepit double doors that led into that damnable pit. We should’ve never came.

May put the Jeep in park and propped herself forward on her seat. I didn’t have to look at her to understand what she felt, for we felt just the same; Awestruck.  Apparently we were the only ones overwhelmed, Hector and James were already slamming their doors shut.

“You’ve got the camera?” I asked without turning. Out of the corner of my eye I saw her simply unfold her arm toward me and plop it in my lap. Partly startled, I glared to give her a look of disapproval, but there was nobody there.

“Coming?” She posed as she leaned on my passenger-side window with one elbow and a smirk. I picked the camera up from my lap and studied it briefly. I know she saw my hands shaking, but she must’ve figured it was out of excitement.

We had gathered our gear and locked up the Jeep before starting. A short field of tall sage was all that separated us from it’s innards. Hector hid his balding head with a large-brimmed hat and lead May through the brush while I wondered just behind James. I squeezed my camera tight in my hands.

“James, what’d your grandpa say about this place in his notes?” I suddenly wanted to know more about what I was getting myself into. “His  writing on the ruins was pretty sparse. Even then, most of it was scribbled in Latin anyway,” he replied. James kept walking but I paused, “Latin?” Maybe he didn’t hear me or maybe he just ignored me. Either way, I should’ve asked more questions.

The four of us precariously approached the door’s black, withered face. May ran her hand over the etchings on it’s skin and struggled to identify them. James had pulled out his map and paused before flipping it right side up. Hector hadn’t realized how drastic the temperature change would be until we were in the door’s shadow. We were so naïve.

I began to question how we would get in since the doors were so great. I wondered how anyone was ever supposed to open those things, then again, maybe they were never supposed to open in the first place. “Hey guys!” Hector raised his voice and turned, “It looks like aren’t the first ones here.” We all gathered around to see that the rightmost door was already creaked open about a mere foot.

Chills ran up my back and shoulders as I accidentally snapped a picture of Hector turning to us. James passed me, saying “Nice one,” but there was nothing nice about it. May trotted along the door’s considerable length and handed Hector a flashlight.

“See anything?” I asked him, “Nothing from here... hold my backpack, I’m goin in.” May took the pack from him and rested it at her feet. I could only stare as Hector slipped away from me. First his arm, then his leg, then the rest of him all swallowed up. Christ, Christ almighty we should’ve never went.

“How’re you doin man?” James took a step toward the opening but he pulled himself away immediately. There was a loud noise that had suddenly rung out from just inside, splitting James’ calm demeanor in two. It was a crunch. All of us slinked backwards as the sound was preceded by a draining glide of seemingly heavy, wet cloth on concrete.

I remember looking up to see not just one, but two packs on the ground. May was already slipping halfway through the door and James had his hand over his mouth when I had finally seen him, but I quickly came to. “May! Don’t!” I dashed forward and tried to grab her arm but I was too late. James spun me around and injected, “What man, what is it?” I could only shove the camera in his hands.

By the time he saw the photo and presumably began to hyperventilate— I had already dropped my pack and was shoving myself through the gap. Flashlight in hand, I had whittled the other half of my hips through and stumbled in. All that I saw on the other side of those great black doors I will never again unsee  .

May stood, feet parted and flashlight pointing out straight in front of her, motionless. Beneath her was a thick splotch of red that ran right between her feet and down the narrow hallway beyond. Red painted the ground all the way to and around the base of the half-open door at the other end of the corridor. My eyes blurred from the lighting; there was a soggy *Schluck* from beneath my feet.

All around my boots— and stretching high up the door behind me— was spattered red with little bits and pieces amuck. I shuddered and backed away from the horror expecting to bump into May, but when I swiveled around she was turning the door at the end of the hall.

I drained out Jame’s already fading pleas and darted after her. When I left the hall I came to a screeching halt with May standing directly outside the door. Her flashlight pointed down, but there was no light. I leaned around her and felt the same as she did. This time there was no awe, only fear.

We stood on a thin ridge that circled the cave-like room. Taking up the entirety of the floor was a great black crater that May’s flashlight couldn’t barely illuminate. I gasped silently but felt no air entered my lungs. “May, we need to leave.” She turned her face to me and whispered, “The trail goes down.”

She turned herself to me entirely, fully in my grasp but seeming to look right through me. She was fully in my grasp. I was too shocked to see her teeter. May leaned backwards and let herself drop like a corpse. I screamed and tried to take a step forward to reach her, but she was already gone. Swallowed up by the blackness. I just stood and looked at my hands in disbelief as if they themselves weren’t even real.

“James!” I screamed and spun around, breaking into a sprint but instantly mashing into something. I hit it so hard I fell straight on my back and felt no ground beneath my shoulders. I had landed just on the edge of the pit. Reeling, I was pulled up off the ground, screaming and crying.

James had to slap me to gather my distorted focus. “Shut the hell up Carver! Where’s May? Did you guys find Hector?” “No. The trail goes down.” It was all I could muster. He had started to speak again but everything seemed to grow hazy. I stared right past his face and there it was. Something was standing with the big black doors at the far of end of the hallway before us.

Again I screamed and flailed my arms, but the noise I made caused the thing to turn in unholy ways and face us. I remember James yelling at me to calm down, I remember being right in his grasp as I teetered.

Reaching out, all I could grab was the camera. I was already gone. Swallowed up by the blackness.