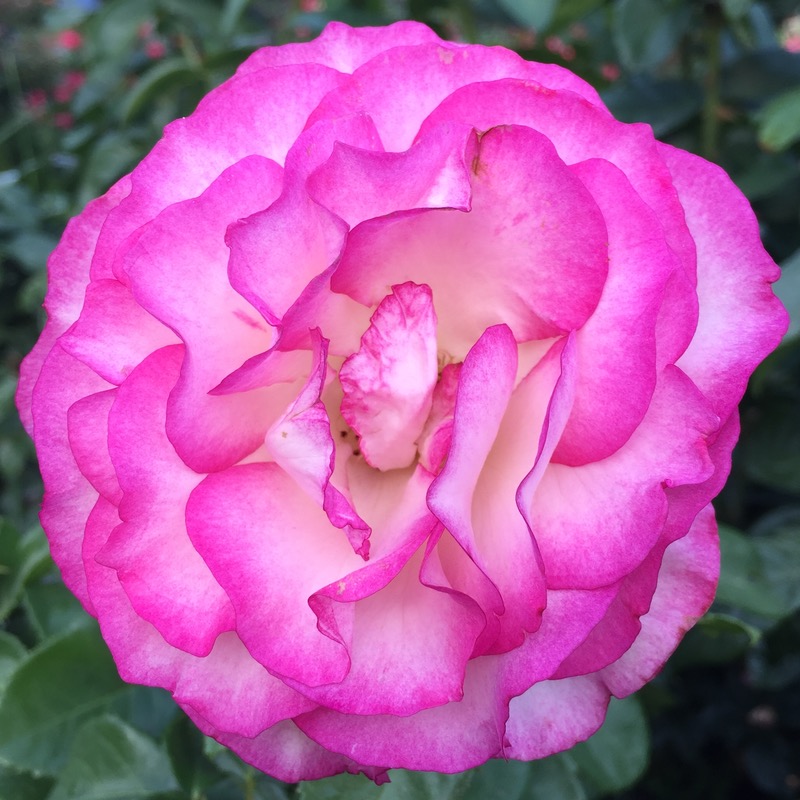 frannybird my honesty gets me in trouble sometimes
Autoplay OFF   •   4 years ago
Transcript Use Images
a pure and calm demeanor can sometimes hide malicious intentions.
fiction thrillershortstorydarkdemoncreepy

Her skin was completely smooth with hardly an imperfection on her skinny body, and felt like silk to the touch.

Her dark brown eyes and hair deeply contrasted with her pale skin that was almost as white as the walls of the room she was in.

The gentle blush on her cheeks, her slow heartbeat, and her blinking eyes were the only signs warning everyone she was still alive.

A guard outside her room watched her intently through the window as she took to running her long and slender fingers through her hair.

He tried to look away before their eyes met,

but her brown ones captured his blue ones for a split second before his gaze shot straight ahead to the wall in front of him and his entire body tensed up.

He didn't dare to look over his shoulder.

He knew she would be there at the door, looking up at him with eyes that would make anyone think she had a soul.

Her magnetism and just the sheer thought of knowing she was there behind him made him turn and look right at her.

Sure enough, he found two brown orbs sunken in a pale face watching him.

They had an aura of sweetness to them for a moment, but he soon saw the inextinguishable fire burning behind them.

That fire had always been there.

He'd seen the flames licking at her mind and consuming her soul since the day they first met.

And he knew they wouldn't die down until she'd gotten her way.