Commaful
This one part 4 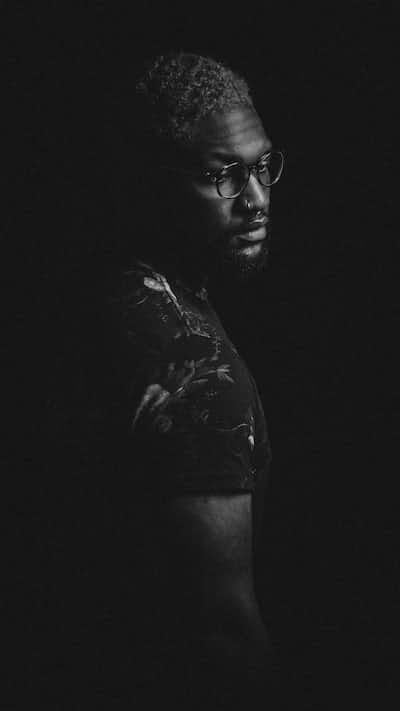 foreverqueen164 If you want, my Snap is @mo.neyemery55
Autoplay OFF   •   4 years ago
Transcript
promise

You are having a hard time with this man’s comfort level in a stranger’s house. It seems rude to you to feel so at home in a place that isn’t his home.

But despite yourself you are turned on. You feel disgusted but inflamed. You tell yourself it’s that left hand. It’s downright exotic. In you go, your ankles cracking at the first few steps.

You straddle the man, yank the crotch of your underwear over because getting them off would take forever and you barely have seconds before the magic of the moment would subside.

The man pumps three times before pushing you off. Your underwear snaps to. The man says Hoo-eee. He wipes himself off on your top sheet but misses the dollop just under his chin.

You and the man lay there. You study the swollen corner of your ceiling, decide to pop it with a safety pin sometime soon.

You wonder if that would be a big enough hole. The man gets up and in the blurry corner of your eye he is dressing himself.

He goes into the kitchen and you hear him touching things in your refrigerator. He reappears in your doorway and you watch him unpeel a slice of cheese from its plastic sleeve,

then mash it into a cube. You wonder if he is trying to fashion a new tooth. You got damn near fuckall to eat,miss lady, the man says.

Your daddy used to call you miss lady when you were in trouble. You think, am I in trouble? The man walks over and kisses the air over your hairline, holding his crotch like it aches.

The man says Damn, says your name, which you don’t remember telling him. When he is gone you think about getting dressed, calling someone, going into town.

You think about doing a lot of things. Instead you lie in bed and listen to a neighbor down the road mowing his grass, the sound of that motor goddamn ripping you to shreds.