Commaful
Out There part 3 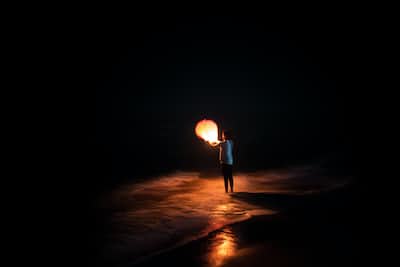 foreverqueen164 If you want, my Snap is @mo.neyemery55
Autoplay OFF   •   4 years ago
Transcript
funny random

"Another thing to know about out there

is that there’s a pack of wild dogs that claim it as their home.

The story is that a farmer loaded up his sheepdog

and her puppies one day, drove out there and pushed them out of the truck because he couldn’t bear to drown them but he couldn’t afford to feed them either.

People hear that story and get disgusted

but some of these same people have driven the family dog out there and set it free to join the pack.

Pop did that to Jinx but said it was good news,

Jinx was with her own, was back roaming the desert sands the way God intended,and all I could think was how Jinx didn’t have that many teeth

who would soak her food in water

so she could get it down? I’ve never seen the dogs but if you’re out there burning a car or anything else at night you can hear them barking in that wounded way, a whole choir of them

sounding like they're getting kicked or shot with BB's