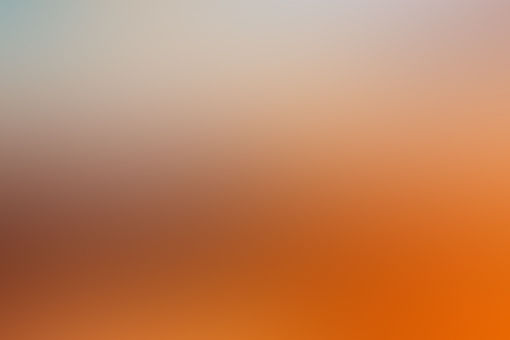 fluidtoast Follw me on Twitter @FluidToast
Autoplay OFF   •   5 days ago
Transcript Use Images
A quiet knock echoed down a wide apartment hallway. A small figure waits anxiously at one of the many doors rubbing her nose in between sobs. Waiting on the other side of the same door a cowardly man grasps his chest and takes a sharp breath in.
fiction familylovehopehope-

A Meeting of Long Awaited Hope

He knew his cares for her would never be enough to fix their relationship, but as her crystal blue eyes dripped onto the hallway outside his door he felt hope gash it's way in.

Her head rests gently on his heart as his shirt finally dries from her tears.

As he lays there all that goes through his mind is the silent screaming of the word stop as he feels his heart give into wanting to take away her pain deeper and deeper.

The thundering of her heart rolls in and out through his ears. The wound of hope burrows deep in his subconscious. He held his daughter as if letting go would cause them both to crumble.