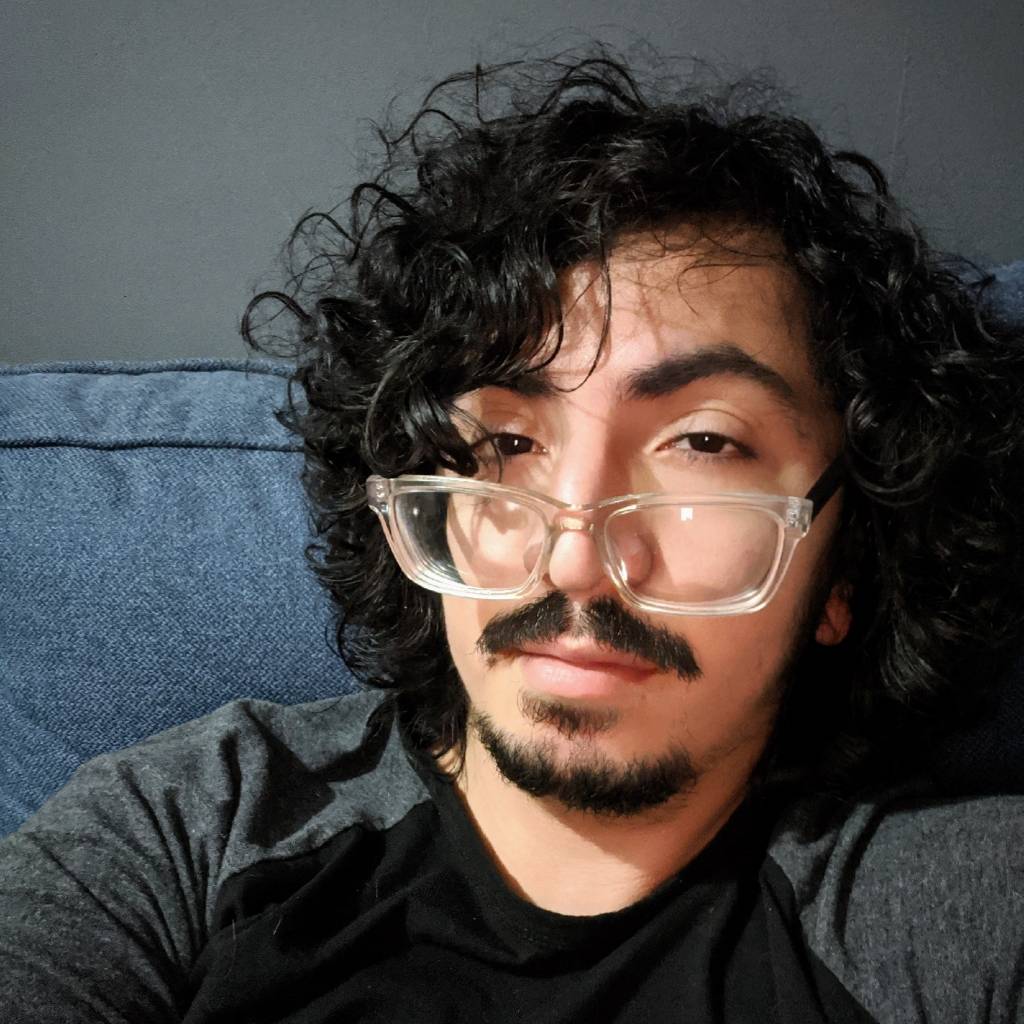 floating_forevr boundless like the stars
Autoplay OFF   •   a year ago
Transcript Use Images
The human race is dying. Earth has been destroyed by war and globalization and can no longer sustain life. Humanity has fled to the surrounding stars in an attempt to preserve the human race. But they have lost the ability to procreate and nobody knows why.
Jackson holds the key to their survival. But he's not convinced that humanity deserves to survive.

This is the fight for all ife.
thriller fantasydystopiafictionsteampunkscifisci-fimysterythrilleraigaia

There's still something out there. I can feel it hunting me down. The part of myself that I left behind for dead. When did they start to follow me? I've covered all my tracks and done my best to stay below anyone's radar.

To complete the disguise, I hid amongst the men who murdered my son and daughter, while I watched from the shadows, doing nothing. Always capable of only nothing. My father always preached that the best camouflage was to hide in plain sight. But there's no hiding from your inner light.

They must have had me pinned down from the start; an obvious setup. The man with the iron body stares stone faced in my direction. He's rolling a toothpick idly between his fingers. Its delicate body makes it look like a woodchip under the paw of a bear. Down here in the slums, they call his kind Replicants.

This one is a special class. A hunter series, the dogs of the empire. After a few terrifying seconds, he nods to his partner. He takes one hard look at me and begin's talking into an earpiece, analyzing me from the distance.

His demeanor is colder than the icy grip of his metal appendages. The eyes that stare back at mine lack any notion of a soul. They lack mercy. Empathy. He's traded in his humanity for a shot at immortality. This man is all machine.

But who would want to live forever? Life is transient and ever fleeting. Everything has to end, including us. We might be able to replicate life now, but the living we have settled for runs cold, like our history. To recreate it in it's warmth and vibrance will never be attainable. We only masquerade as God.

The man is built like a mountain range. His massive shoulders cast off to the side like ominous bulky peaks. His midsection is as dense as the redwood trees of earth.

His tight suitarmor only serves to enhance the perception that this man is a sentient black hole. Designed to consume whatever you set in his path. The whirring of his bionic limbs as he starts walking toward me sends pangs of fear and panic trickling down my spine, and so, I start walking too.

Stay calm, Jackson, get to the destination. They can't kill you here. I stand, stumbling over the bar stool in front of me, mumbling words of apologies over belches at the bartender while trying my best to sell that I am inebriated.

"Missy, I gotta j-jet out of here. Here's 8 Gil, you take 2 of that as your tip k-kay?" She balks, and gives me a look like I just insulted her, her mother and her mother's mother. "Oh alright, you gorgeous gaal y-you. Here's 13 Gil. Don't go sayin' nothin good ain't n-neverr come yur w-way!" I Start to turn around and walk away, until I feel her small hand grip my forearm. Her grasp is firm.

But her touch is gentle. It is warm like the midsummer sun. She's still human.

"You've got to be fuckin' mental! You've been sitting there for near 7 hours, moaning about god knows what and smelling like the king of feces!" Hard to bathe when you're on the run. "You drank a whole barrel's worth of Ale!! That'll be 100 gil, and you're lucky that I don't charge you a cleaning fee!" Her brow furrows deeper and deeper as she frets.

Her left eyebrow twitches like a hummingbird. She reminds me so much of her and it makes my heart ache. This isn't how I imagined myself dying. "It's gonna take me all night just to get rid of your stench!" "Listen, this pisswater you're selling for ale hasn't done a damn thing for me! I should be charging you for wasting my time!"

Her pasty white face wrinkles with frustration, making the freckles that run heavily across her nose form a hard line. Hair is dirty red and streaked with white dye. She wears it dreaded into 13 different portions. The beads that are adorned into them strike something familiar within me.

It is no longer safe for her here. If the replicants see me talking to her for too long, they will come for her too. It's probably too late. "You've got a hell of a mouth on you little girl. No grace. No m-manners. Don't e-everr let them take that away from yo-uu."

"Excuse me?! LITTLE? I'll have you know that I am 16 now and-" Before she can keep talking I slap down a 1000 gil credit on the counter. She stares down at it for five seconds and slowly raises her head back up to meet my eyes. What little color she has to her face drains completely.

"Sir! I-I Ca-" She opens her mouth to let out another protest but cannot find the words. Her frail body and crumbling shop is evidence enough of how badly she needs this money. But her foolish pride will not let her accept it. "Sorry about the shop."

I walk away, throwing 500 more Gil behind me. It hits the ground and splatters in every direction. It's an instant riot. The group of bums that have been watching our conversation from the end of the bar jump out of their seats and onto the ground like dogs who haven't eaten meat for a month.

They trample over each other, pushing and shoving, tripping over limbs and purposely stepping on the hands of whoever they see about to lock their hands around the filthy coins. The sounds of bones breaking and friendships ending permeates the air.

Greed has turned these jolly drunken men into the animal that has become the human soul. Like the filth that came before me that has made us into this depraved species, I use their insanity to my advantage. Friends and family alike roll around on the ground in an all out brawl. I step over a man that has blood running down his face, jaw and neck. One of his eyes is hanging from the socket.

Another man lay on the ground motionless,face totally unrecognizable. His teeth locked tightly around what looks like an ear. In his hands is a single gold piece. How little we value life, when it is not our own to consider. This world is wrong, and I am just a part of the problem.

As I head for the rear exit, I glance over my shoulder and see the girl has finally come to her senses. She pulls her pulserifle from under the bar, pointing and waving it at the growing mob. Heads duck and dive in every direction, but she doesn't shoot off a single round.

They quickly make a beeline for the other exit. Perfect. My distraction has worked. The towering man in black struggles to make his way towards me. He stumbles through a sea of bodies, unable to reach me in time without blowing his cover.

I slip out the back door into the crowded street of the local market, taking up a limp and hat and disguising myself amongst the masses. I let out a sigh of relief, and thats when it hits me. There was only one replicant standing there when I looked back into the chaos. Where did his partner go?

THANK YOU SO MUCH FOR READING!! CHAPTER 2 OF THE REPLICANT WILL BE OUT SOON! I love you guys! ©Pablo Parra