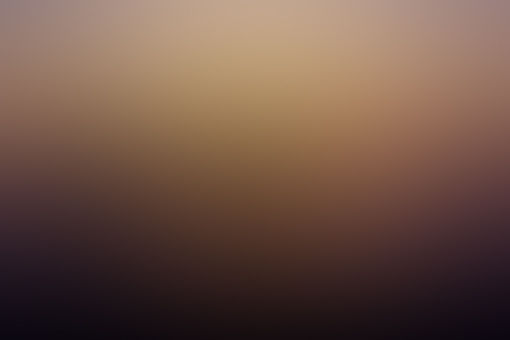 flameo I HAVE 70 ALTERNATIVE ACCOUNTS!!!1!1!!
Autoplay OFF   •   7 days ago
Transcript Use Images
Time to read the comments...
thoughts eseriousread

Now, before we go through a bunch of drama,

Let me make something clear.

I am not against LGBT people. Just so we're clear.

Out of all the many, many characters I've made,

I never have once even thought of making an LGBT character.

And there's a reason for that.

As many of you know, I am a Muslim.

And in my religion, you're not allowed to be LGBT.

No, this doesn't mean I'm a homophobe.

I have never felt comfortable writing people of that community.

It's likely because I myself am straight.

It's not that I have a problem with them.

If you're LGBT in one of my simulators, then that's fine. I'm not changing anything because it's you.

But writing an LGBT character isn't in my nature.

It likely never will be.

Don't use this as me being homophobic, or hating on LGBTs.

But I don't think I ever will create an LGBT OC.

Right now, of course. This could change over the years.

Still, I don't think I'll be comfortable for a while with this.

And yes, I'm being serious.

I'll still(maybe) put you in a relationship in my simulators,