Commaful
What scares me... 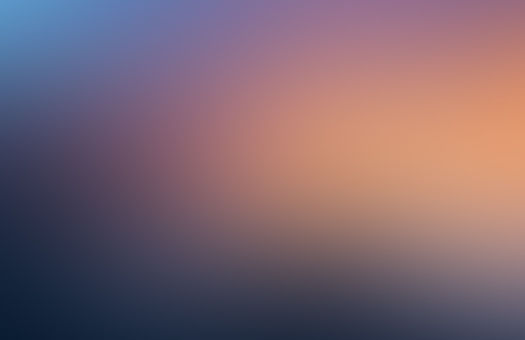 Do you know what's sad?

How we all have different ways of how life ends.

Some say death is the end,

While others say there is no Hell, only Heaven.

I'm not forcing you to change or anything.

But I need to get this out.

Our time on Earth is short.

We'll only be alive for so long, but how long is unknown.

But my problem is my view of the end.

All Muslims who have good deeds will go into Jannah, or heaven.

But all sinners won't.

They'll go to the darker place.

Christians and Jews will eventually be taken out,

But the Atheists and worshippers of objects?

But what hurts is the fact that, as a person, I will hopefully, inshallah, go to heaven.

But what about my friends on here?

What about the Christians, the LGBT?

Just gone, to forever burn for their beliefs.

No, I'm not saying that this is wrong.

But I feel bad.

Almost everyone I know on here will burn.

Just don't want to imagine that.

All non-Muslims(or people who act like Muslims but either don't practice or lie) will burn.

I don't want that.

But there are times that I wish my friends were Muslim.

We have to accept the harsh reality.

And that might be one of my worst fears...