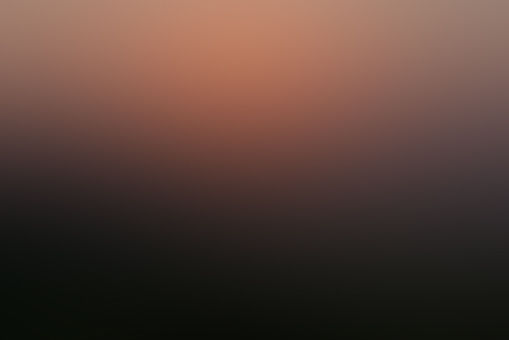 I haven't made a story in a while.

That's cause I'm working on them.

Let me fill you in.

Didn't get any reactions except for two other people.

Which is disappointing, but not like I didn't expect this.

And the teasers? Probably gonna make a couple more.

It's gonna be epic, called "Five Nights at Foxy's."

I'm working on a prequel story before I get deeper into the lore.

As for the Star Wars thing?

Which is bad, because the teaser is the most popular post I've made.

Don't worry, I'll try to have "Tales of the Force #1" as soon as possible. Maybe.

No one knows what it is.

Basically, it's me expanding the story with more OC's, new lore, more to the endings, etc.

There will be some Marvel stuff, just don't know when.

There will also be my own original universes, just for fun.

So yeah. Please read the post tagged "Muslim," and... yeah.

The Undertale thing won't be canceled, but it WILL take a while.

Also, there will definitely be an Among Us thing soon. Hopefully.

And one more thing.

The creator lied to us.