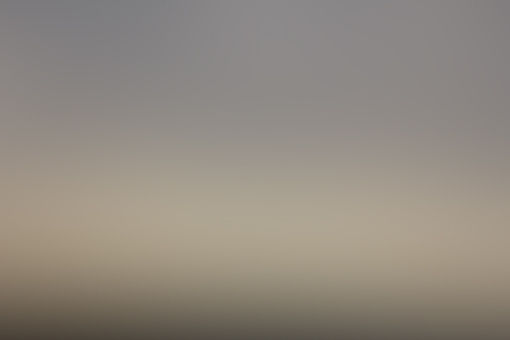 So, as I recently said, I'm canceling a few of my sims.

No one said anything because they're idiots.

T-that was a joke, guys.

Anyways, I've made a few decisions.

Adventure will be merged with Dystopia(since they're basically the same).

I'm canceling the normal one indefinitely.

And I'm either combining or canceling Harry Potter and/or LOTR.

And as for Harry Potter? I guess it could stay because it has a good timeline, and prequels could easily be written, whereas LOTR is much too complex.

The next sign-up will be a Marvel one, since the Adventure will take too long, so after Marvel Star Wars will then get a sign-up.