Commaful
Teaser for the next story 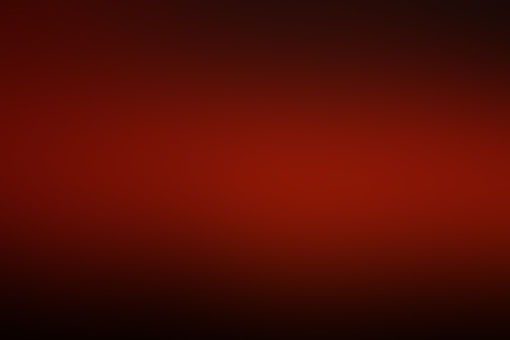 Teaser for the next story

He was young, and yet, he felt old.

He was a Jedi Padawan at the biggest place on Coruscant, the Jedi Temple.

He was lucky to be there. Few younglings were able to go here.

But was he really?

When he first came... actually, that's too far. Weido knew he wouldn't remember that.

However, his earliest memory is when he first met the Grand Master.

He remembered walking into her meditation chamber.

The door closed behind him

She was sitting criss-cross across from him, her eyes closed. Her breathing was slow.

He sat down in front of her, assuming the same position.

"What is your name, child?"

"I mean being here, in this Temple."

"Don't worry. We'll protect you, teach you to face your fears."

She promised to him from the beginning.

But he felt strange.

He felt like something was being hidden from him... but what?

He had no idea he would soon find out.

He turned over. He hoped he wouldn't oversleep.

Maybe Miyer would wake him up. This time.

Also, the FNAF AU will be coming Wednesday. Sorry 'bout that, but I'm caught up with my Star Wars story. Oh, and the Iron Man story will come soon, expect a teaser soon. And uh...

Let's see how it-