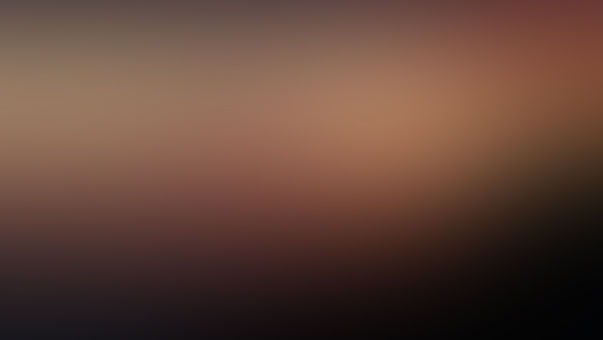 flameo لماذا أنت هنا؟ مساحة شخصية...
Autoplay OFF   •   4 months ago
Transcript Use Images
I know, I know. I'll get a lot of hate comments. So what?
thoughts sorrynot sorryhalpopinion=death

This is just me addresssing some stuff.

And yes, that probably means the @astralphoenix drama.

I'm trying to get it in Friday, but sadly,

All stories will be pushed to Sunday the 24th.

I hope you understand.

Now for the big stuff.

Apparently, @astralphoenix was "called out" by @grimreaper666.

Notice how I put that in quotes?

Anyway, so then @astralphoenix decided to leave Commaful.

And, being the people the are,

There was panic, then fear, then rage.

Rage, surging through the people, rage to drive them to find whoever did this... AND DESTROY THEM!

Sorry, I got in my writing phase.

Anywho, eventually it was discovered that this whole thing was caused when @grimreaper666 made a post about how we should cite our sources and stuff when using images.

Second off, this made every living person on the site pissed as hell.

Although the said person didn't mean anything by this, nobody cared because as if I didn't need another reason to lose faith in humanity, I did.

This person got so stressed that she deleted her account.

A news account run by @sisay has called out the haters!

Fantastic, because as if we didn't need more controversy, we did!

Look, I'm not trying to be mean.

When I first joined, about a year or two ago, I had no clue as to what to expect.

It was going great till this **** came outta nowhere.

Do I think that @astralphoenix should've left over this? No.(he did it to avoid dramd btw)

But do I think that @grimreaper666 should've left? No.

But also, I do think one thing.

It seems like someone has to step up to fix this *cough* Commaful *cough* and save the website.

Trust me, they won't.

@astralphoenix may come back, but I won't look at this the same.

What do I think?

In the end, I think that everyone is to blame.

Yeah, I called out some people,

Some of my friends,

But I don't care how much hate I get.

This is everyone's fault,

Where the entire site blows up over one little thing.

Whereas I might be one of the few sane people here who know not to overreact, to do this calmly.

So yeah. Some has to step up.

Whether it be a big name like @goldenflame or @inkdragon,

I hope that, in the end, someone fixes this.

Will it be you?