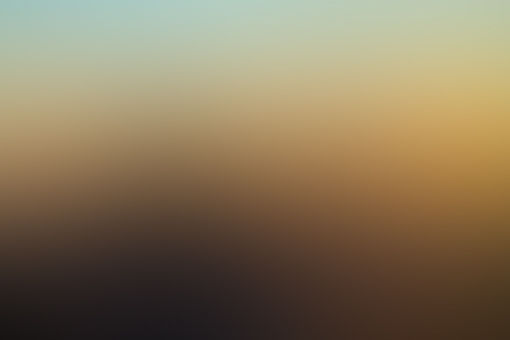 So, as you guys may know,

This means that I practically have nothing to do.

But first, I want to clear something about my stories.

First off, Tales of the Force.

If you read the title, it says (The Old Republic).

The reason is that the series won't just focus on Weido.

No, this will focus on several periods, such as the time between III and IV.

Each one will contain 5 stories until eventually, I have to end it.

And also, the Five Nights at Foxy's.

This series focuses on Frank, as you know. There are(obviously) going to be Five Nights, maybe including the 6th night.

That is gonna take a while.

If you haven't already, PLEASE comment. I need you to for it to happen.

Tales of the Force #2(The Old Republic): Caught As he dives deeper into mysteries, Weido must be careful to avoid the Jedi. But how much longer can he hide? Release: February 23rd

Five Nights at Foxy's(Night 1): Frank gets his job, taking the night shift. But he will soon see that the "kid-friendly'' mascots have more than meets the eye. Release: Feb 21st

Iron Man: Fugitive Iron Man is a worldwide icon for inspiration. So what happens when someone gets their hands on his tech? Only time will tell... Release: Feb 19th

Metal Man: Rise Ahmed begins work on a suit of armor for money. But what happens when danger hits too close to home? Release: Soon...

The Horrors: As Bendy awakens, he ventures to the outside world. What will he discover now that he caused something larger than life? Release: Hopefully soon, possibly in two weeks

SOULtale/Undertale: Rise of the SOULs I don't really have a description... Release: Sometime in March