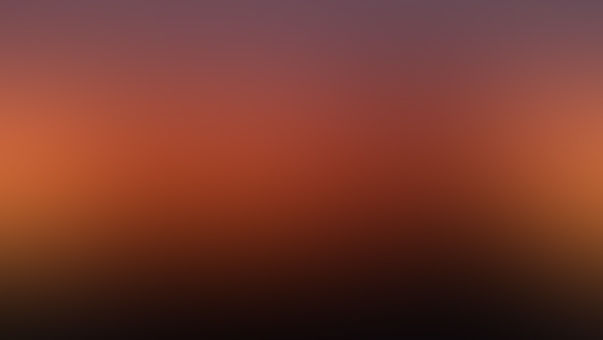 So, since there's already a Spider-Man sim, I'm just gonna do a Young Avengers one.

You know, since we all apparently love being teens lol.

But first, let me explain the concept.

So, basically, the Avengers are going to need successors, right?

I mean, they're OLD.

So, obviously, they're gonna need some one to replace them someday, blah blah blah, sentimental crap, you get the idea.

Ok, so here's the form I require.