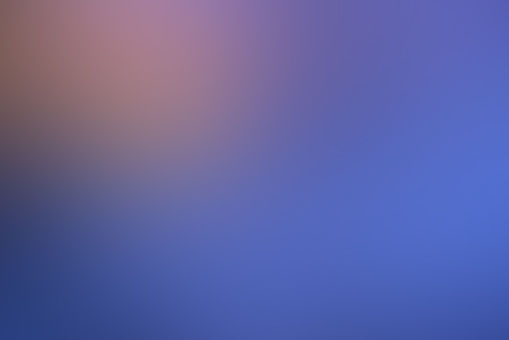 So, recently you may have(or may not have) heard of this new, annoying Commaful user. @famestrike4ever(weird name btw)

I found out through @sisay's shoutout...

And, well, let's just say I found out something.

They only have three posts...

But all of them are cringe. Why?

First off, they aren't stories or poems.

Second: They just are.

And guess who they remind me of?

You know, the clickbait cringe Youtuber?

So, their most recent post was titled, "Exposing @rowan0530".

Basically, they said all this crap about how "rOwAn Is A sElFiSh B*TcH"

Now, let me give my feedback.

First off, have you even ever *met* Rowan?

Second off, where's your proof? Seriously...

Also, what's up with your grammar? Fr...

And another thing. Why?

What exactly made you do this, huh?

And honestly, you make it sound soooooo stupid.

Now, what about their older posts?

Well, the first one was stating different names of famous people (i.e. @malcom_pace and @rowan0530 included) and how, and I quote directly, they were "coming for your b****y ass*s."

Oh wow, I'm terrified! -Said no one ever

But now we've come to a close.

So, what's my take on all this crap?

First off, what good would reporting do? It would get them banned for spreading lies and negativity.

Second off, was this a good idea? Probably not. I might as well delete this.

And finally, what now? Well, at this point I'm probably gonna get "exposed" or "doxxed" by her.

Why tho? You can't do that. You know *nothing* about me. Nobody does!

So just delete your crap, ok? And Flamites, don't comment on their stuff, ok? Sheesh. Just report and ignore. (trademark me)

Ok, that was lame(and cringe) 'Till next time, I guess.