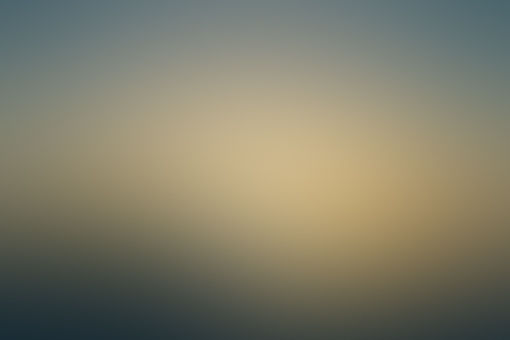 She opened her eyes.

She was inside a small room.

The room smelled of mold. And sweat.

She waved a hand over her face.

She took in her surroundings. The floor was made of black-and-white squares. The plaster on the walls was falling off, tears and cracks showing.

There were boxes opened, stacked.

And above her was a vent.

She got an idea. She grabbed a few nearby boxes, making a pillar carefully.

She soon was standing on about 4 boxes, but her weight was causing it to be imbalanced.

It shook her legs, and she knew she needed to act quickly.

She swiftly grabbed the vent, hoping it was open. It was.

She swung it open and, without a moment to waste, jumped in.

As she pulled herself in, the boxes collapsed onto the floor below, making quite a loud noise.

She winced. Whoever put her here was likely to become suspicious.

But there was no time at all. She crawled through the vents, making a left, to find an exit.

She realized that, by crawling in the vents, she made even more noise.

She sighed. But as she was going to risk continuing, the vent seemed to creak more, as if it was increasingly more damaged, and her weight certainly wasn't helping at all.

Suddenly, out of the blue, the vent cracked and soon after, collapsed, taking her with it.

She yelled as she hit the ground with a thump.

Luckily, the vent wasn't too high, so she wasn't too injured. A few bruised ribs, sure, but other than that she was ok.

She stood up shakily, knowing that she made a lot of noise, so now she needed to be quiet.

Wait a minute. Where was she?

The room was less wide, but it was longer.

Except for one thing. It was a hallway.

It did have the same red line on the wall, along with the black-and-white squares both on the lower wall and the ground.

And she realized something.

In front of her was a doorway. There was no door.

Curious, she took a step in, peeking through.

She couldn't see much from her angle, so she decided to go within.

She took a look around, took a deep breath, and walked in.

The room had the same musty smell.

The pipes above were leaking water, and there were glitchy arcade machines under it.

There was a window.

It was night outside, and the only light from the outside was the reflective moonlight.

But as she was about to leave, her leg hit something.

Then she noticed the bodies.

She gasped, and then quickly covered her mouth.

Her eyes were wide, and she began to sweat greatly.

There were 5 bodies, lumped over or on the ground. Blood puddles were nearby, as if they were killed brutally.

She took a step back. She needed to leave.

But as she took that last step back, she bumped into someone.

The man was breathing slowly.

She began to cry. Tears poured down from her eyes to her face.

Her hand was still over her mouth when he began to speak.

"Interesting." The man had this dark, British tone.

The man slowly put a soft hand on her shoulder.

And then she screamed incredibly loud.

This must have done something, because the hand that was holding her suddenly released her, allowing her to escape.

She climbed onto one of the arcade machines, moving as fast as she possibly could.

The window was right next to it. She grabbed the window by the bottom, and-

The machine was thrown down, and she banged her head hard onto the floor.

She was slowly losing consciousness.

Her ears had a loud ringing noise, and her vision slowly faded.

She could see him clearly now. He was wearing a golden, furry bunny suit.

The last thing she saw before blacking out was a golden fist.