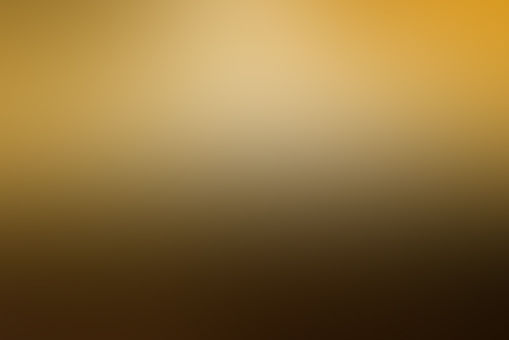 You read the title.

That's right, I'm pissing off the majority of the world.

And people have an obsession with it for reasons unknown.

And it's not just that, but the fandoms are worse.

Ok, I know that sentence made no sense, but the point is that anime fandoms are INCREDIBLY toxic.

Like, you couldn't go through 3rd or 4th grade without someone mentioning Pokemon.

Ok, being honest, the games are ok but the show sucks.

Dragon Ball Z, for some reason, is still popular.

Naruto used to be popular in one of the schools I attended.

But one of the more popular anime today is probably MHA, My Hero Academia.

Let me get started by saying that I haven't watched a single episode, but I've been online and watched a few clips, and besides, I'm not talking about the show anyway.

Seriously. They're SO many fans on here.

And they write some disgusting, inappropriate stuff.

A lot of people backed up this one thing I found, which was really weird.

That kind of stuff doesn't belong here, ESPECIALLY since the majority of Commaful is 13+.

Also, for some reason, people keep making these weird ships and stuff and saying stuff like "dEkU cOnFiRmEd To Be GaY!!!1!1!!1!!!" Or something.

Attack On Titan seems to be popular, but no fans seem to be on here.

I've probably pissed you all off, but who the fudge cares?