Commaful
This was originally written for my teacher, I wanted to share my story. 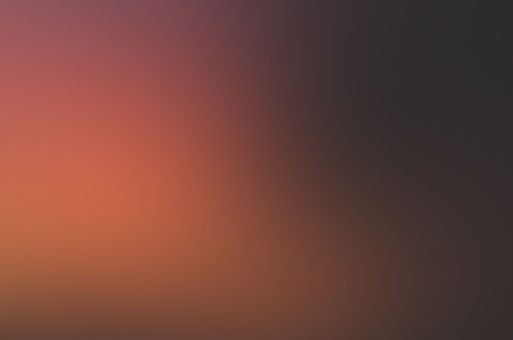 firemaster22 15- been with jonah for 5 months!
Autoplay OFF   •   a month ago
Transcript Use Images
I was never asked. This took a lot to write. I wouldn't call it a confession but just the most painful things I've ever gone through I chose to write about.
feelings lifedeathrealtrama

This was originally written for my teacher, I wanted to share my story.

Ms. Morgan I probably handed this to you with no explanation or left it on your desk or something. I was never asked to write this, I know. After everything I am actually a lot better now.

(Note: again I'm actually fine now, I've been doing therapy and that's been helping. I haven't felt like that since january. And I won't.

) In eighth grade was the first time I was in a mental hospital. I cut myself, this was last october. I went in again at the beginning of december. But this isn't about my mental health.

When I was in fifth grade in Colorado my friend, she was in 6th grade. She was 11. Her dad killed her. He killed her mother. And then killed himself. This left an impact on me after that.

Okay so there was this girl Kailey, I knew her when I was in 6th grade that's when I met her. She was my first love. We dated for a year and a half. We never broke up.

That's not at all what happened. In july of 2020 I started to notice her mental state going down slowly. I didn't say anything and continued to support her.

We were long distance dating when I was in eighth grade. I didn't tell her about the mental hospitals.

I never wanted to because I was worried, she was always telling me how she wanted to hurt herself. I did my best to help. In the middle of December, she killed herself.

I was in a hotel bathroom on facetime with her. I tried to talk her out of it. I was calling the police to her house. They came too late. She overdosed originally. I begged her not to.

But she didn't listen to me. I watched her die. (After all of this I'm fine. I've been in therapy for it.) She said she wasn't dying fast enough and that she just wanted it to be over.

I watched her put a gun to her head and pull the trigger. The last thing she said to me was "Goodbye, I love you." And that was it. I watched her die. I tried to stop her. She was 15.

A freshman. This was the middle of December. New Years day I overdosed. I wanted to be with her. Something inside of me stopped me from letting myself die and I threw up the Advil.

I was in a mental hospital again. I had to accept the fact she died. For a bit after that I still struggled with suicide. But not as much. I haven't felt that way since January.

Because I realized why I should die when that gives me a reason to live. I wanted to die because I was and I am scared of my future. A question I got asked a lot was why I wanted to.

I finally have an answer. I shouldn't be so scared this should be a reason. I love myself and my life. I've never been happier.

I went back into the mental hospital in March because of my anger issues. When I went there my roommate raped me.

The workers there walked in right after she stopped and I was to weak to push her off. They know she did it they just couldn't do anything.

I know I had no point to tell you this but I wanted you to know. I'm doing a lot better than I was before. Well that's it so yep- Ciao.