Commaful
It's name is: Insanity. 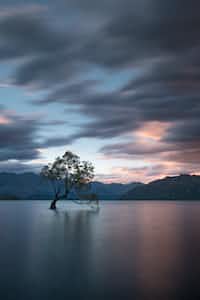 filmrose Simply a writer.
Autoplay OFF   •   2 months ago
Transcript Use Images
Her father believes she can be healed. The servants are convinced she only wants selfish attention. The doctors think she's mad. And she believes she may be going insane, or worse....cursed.
fiction insanitynightmaresfilmrose

It's name is: Insanity.

It always begins in the same way.

A dream like any other, a nightmare lingering in the shadows.

A prick of madness is all it needs to be released. It feeds on my sorrow and waits everyday for a maddening tomorrow.

The faintest touch of it remains wherever I am.

It trails behind me as I dance and dance with my prince charming in my dreams.

It's name is: Insanity.

Doctors continuously tell it will all go way if I drink their medicines I know their medicines are only ground up plants to convince me it's real. It's for my father's benefit, I'm sure.

His advisors advise him again and again I can't be healed.

He doesn't believe, but I do.

I keep telling doctors the same thing, but I'm sure they don't believe me.

No one does. I'm just the king's bratty daughter who wants attention, they say!

There it is again. Insanity.

And it's creeping toward me...