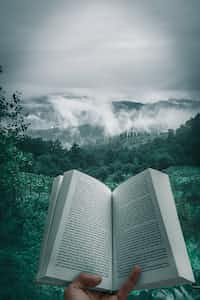 Ok so I know this seems its copied but I want to do a sim about descendants of the fairy tale characters. It's about you go to this school where you learn about your world and your story, but will you like your story or not. That's the question...

I know it seems like Ever After High but I want to make this into a sim, it'll be cool. Ok so you can pick any fairy tale you want and if you pick the same as other people, you're instantly siblings!! Hope people join, I'll only take 10 people so yay!! ( sign in info on the next page)

Again if this seems copied then see it like that, just thought it'll be cool to turn it into a sim!!!!! Love you all !!!

Fairy tales to choose from if you want: Red riding hood, Goldilocks and the 3 bears, the princess and the frog, sleeping beauty, the fairy god mother, The evil queen, gaston, the boy who cried wolf, jack and the beanstalk, Cinderella, the wicked stepmother, aerial, Alice i wonderland, the march rabbit, the queen of hearts, prince charming, Ursula,. The big bad wolf, the 3 little pigs, maleficent