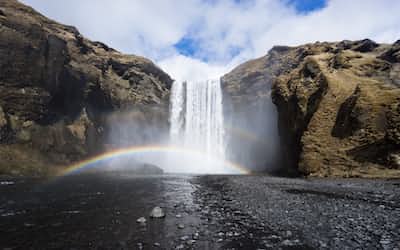 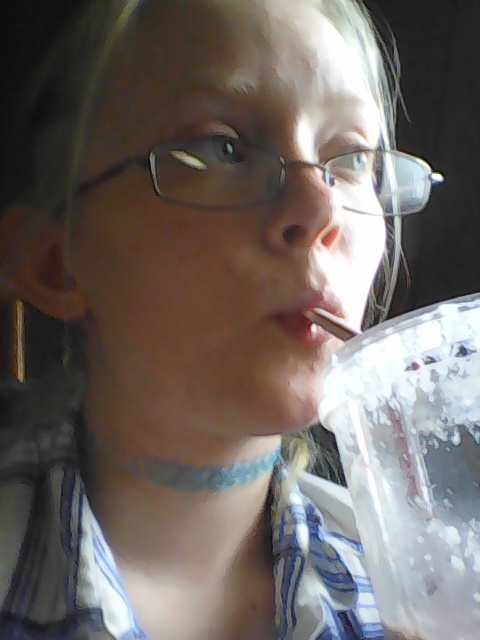 fictionalsimmer Struggling
Autoplay OFF   •   5 years ago
Transcript Use Images
electionlgbt

With the upcoming election in America, I finally feel invisible in the LGBT community

I'm bi, but in a heterosexual relationship

Everyone is worried for the future of LGBT, but I feel it's more so for those who are LGT and bi, but only if they're in a homosexual relationship

But shouldn't that be a good thing?

I'm invisible! I, personally, don't have to worry about not being allowed in certain places as long as I'm with a cis man. Isn't that good for me?

Why do I not like feeling invisible? Feeling like I don't count because I'm not with a woman?

I am my people. Hurt them you hurt me, and I will fight. I am bisexual and not afraid to be. I do matter and count and I am here, so hear me when I say that I may seem different but I am the same