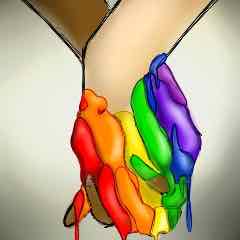 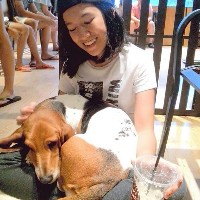 femmewoes Follow me on twitter @femmewoes
Autoplay OFF   •   5 years ago
Transcript Use Images
Because to some of us, coming out might as well be killing ourselves
pridesagalgbtlove is lovelove wins pride poemsfunniest pride poemslgbtq love is love storieslove is love poemslgbtq pride poems

To those who shared their stories of coming out and used their fame to inspire millions of LGBT+...thank you for giving us hope

That in the midst of a dark and unaccepting environment, we are reminded that there are still parts of this world that supports us

Who got electroshock therapy as a "cure" to something they can't understand...or bring themselves to understand Whose family asked for them to be raped in an attempt to "change" their sexuality

Because to some of us, coming out might as well be killing ourselves

There are so many people, families out there who are very unaccepting and hateful of what we are Who would go through cruel lengths to try and change what they can't accept