Commaful
You woke from your sweet slumber to a cool breeze hitting your exposed back, goosebumps pricked out from your skin as you nuzzled back into your woven blankets. *drip, drip, drip* 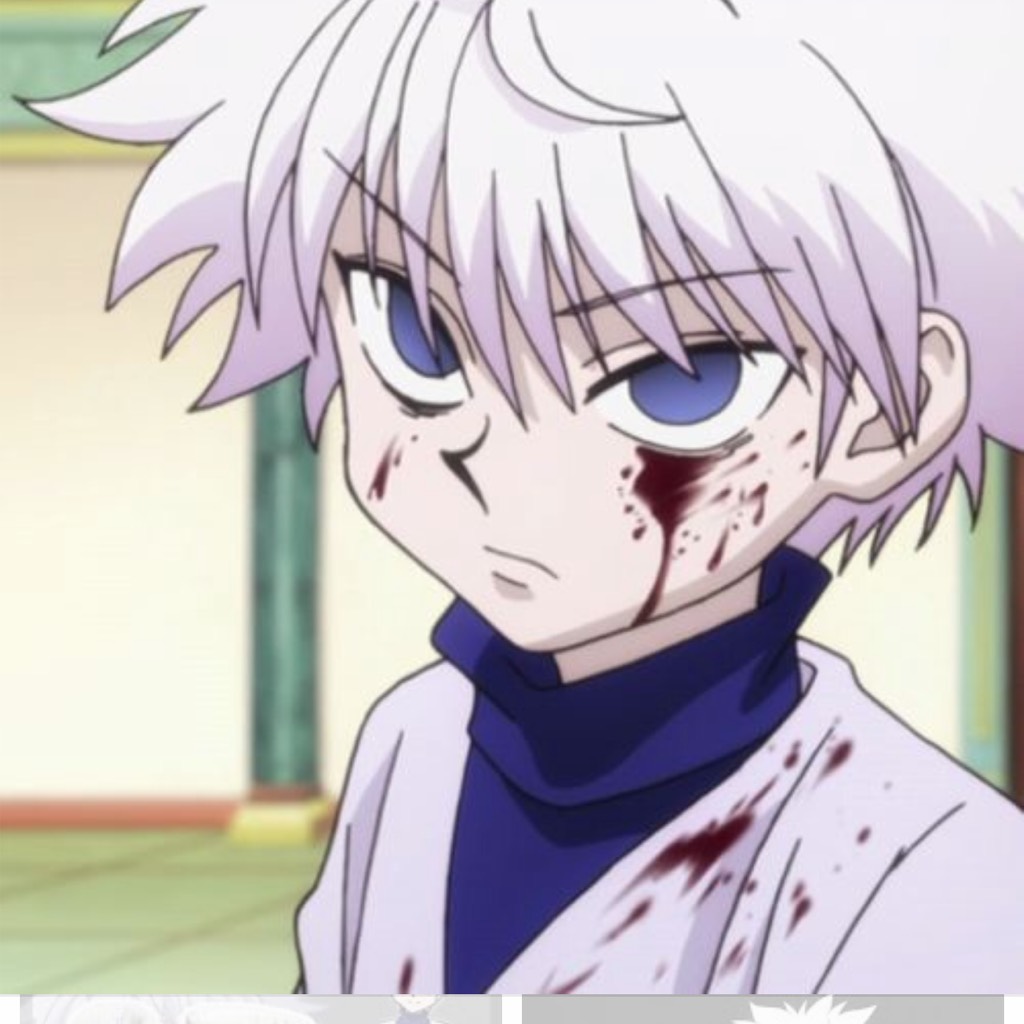 You woke from your sweet slumber to a cool breeze hitting your exposed back, goosebumps pricked out from your skin as you nuzzled back into your woven blankets. *drip, drip, drip*

“Ughhhhh”, you groaned loudly. The ceiling was leaking again, you could’ve sworn you did a decent job patching it up last week. Laying there for a few more moments, pretending like the leak didn’t bother you, until a droplet hit you square in the forehead. “Oh for fuck’s sake..” , you muttered. Reluctantly peeling from out of your bed, you grabbed some supplies and quickly got to work.

These past three months you’ve lived alone, although it wasn’t always like that. Your grandfather shared the bungalow you built for the both of you after your parents were killed in the crossfire of the First Order and the Resistance. Rebels or troopers, it made no difference who had fired the shots and killed them, you hated both equally.

You prayed every waking day for the war to come to an end, your silent plea’s left unanswered. It was easier to find your own peace with your grandfather by your side, he was filled with love and compassion. Anytime you were struggling, he gave wise and comforting words. He was a Jedi as a young man but retired from the order to raise his family, your mother and your Aunt. Oh how you missed him.

He had taught you everything, including the ways of the force. You were just two years old when he felt your aura, “all-consuming” was the word he used to describe it. Every since that day, you trained with him. Sweat, blood and tears until he became ill, and was too frail to spar with you anymore.

He trained you in other ways, mentally and spiritually... you couldn’t have asked for a better Master. But those days were gone, you were your own Master now. Alone, in your abode that sat high in the thick trees of Kashyyyk.

After tending to your ceiling, you packed some tools in your backpack, slid on your shoes that you crafted yourself. They were threatening to split at the seams, you made a mental note to work on a new pair tomorrow. You tied back your sloppy braids and descended through the jungle.

You stopped by the stream and filled your canteen to the very top. The sun was beating down on your back, sweat already dripping off your brow. The rest of the day you gathered herbs for food and healing purposes. You effortlessly ascended through the branches the very peak of a tree.

The sun was setting, you had to head back soon, but your legs were burning and the rest of your limbs entirely exhausted. You decided to give yourself a break, so you leaned back onto the rough bark to watch the colors of the sky mix together like paint on a canvas.

The sky was now a midnight blue, the stars were glistening through the sheer clouds, you wondered what else was out there. You used to beg your grandfather to tell you stories of the galaxies he traveled. He never would share much, fearful you would desire to see the universe as he did. He knew it would only cause trouble.

“Not trouble, Grandpa, but adventure, that is what I seek.” , you used to say. “I have a feeling adventure will find you, my child. It is inevitable, the force is much to strong with you to go to waste.” , you could still hear his voice as clear as ever.

You smiled to yourself while snacking on freshly picked grapes. “But when?”, you thought. You were already twenty years old and felt as if time was slipping out of your grip. You sighed, beginning to pack up your things, you took one last glance up into the vast escape.

Your eyes focused on a single star, was that one there before? It was shining with such intensity for a second you had to look away. As you glanced back up the star was bigger than before, how was that possible? It looked like it was going to fall out of the sky.

You grabbed your binoculars from your pack. You traced it through the sky. “Oh my stars...”, you whispered. That was no star, it was a ship! And by the looks of it, it was heading straight to the ground beneath you. You watched it as it broke through the atmosphere and soared to your planet.

It hit the ground with such force you almost fell off the branch you clung to. It was probably five hundred meters or so away. “Maybe this is my opportunity for adventure.” , you thought to yourself. So you swung through the forest, nearing the strange ship.