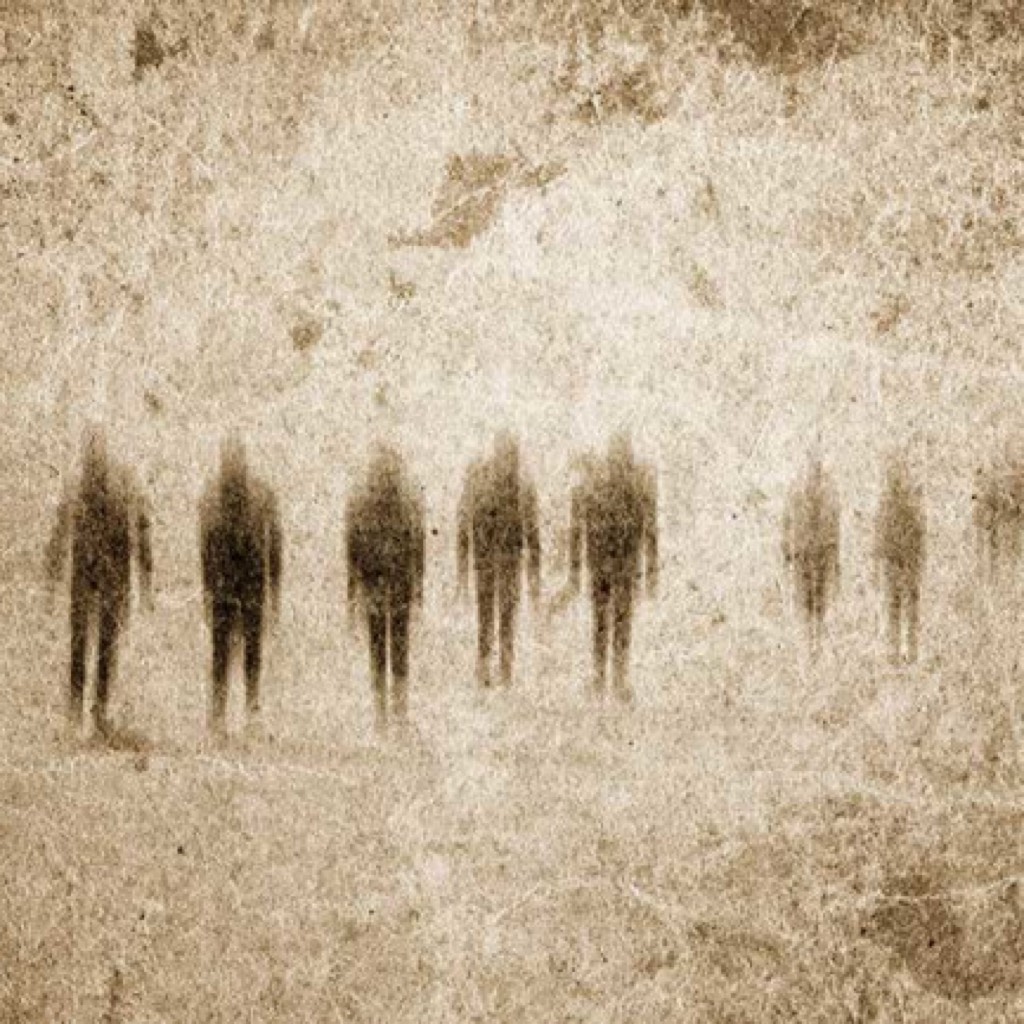 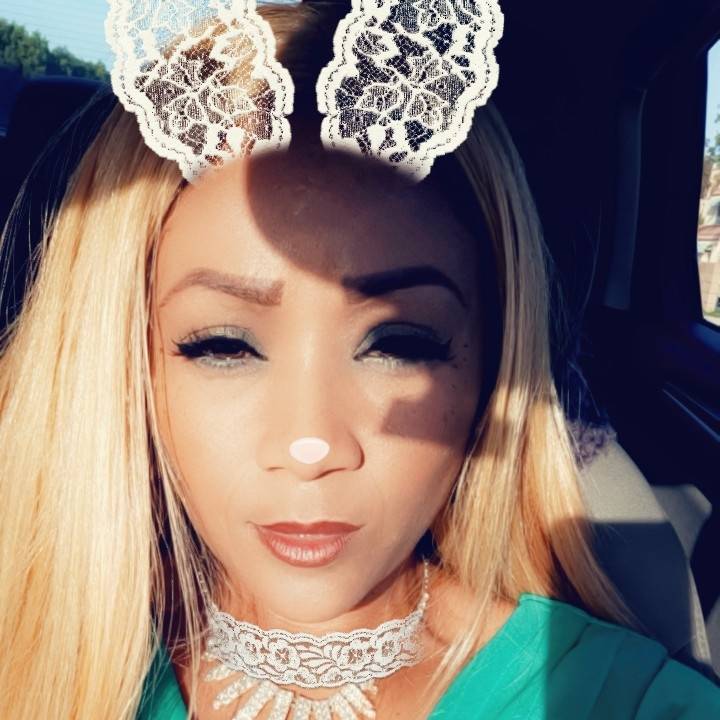 felicia1 Horror writer from Los Angeles, CA.
Autoplay OFF   •   10 months ago
Transcript Use Images
A couple buys a piece of land not knowing the history. Now the ancestors of the land are angry... 
fiction horrorstoryhorror storyhorrorfictionstorytellerstory tellerstorytellingstory-tellingentertainment scariest fiction storiesfunniest fiction stories

My husband and I just purchased a new house ..... Its far off into the suburbs , because we wanted peace and quiet from the city ... 

On our property  we also have a small shack house... My husband thinks it’s a good place for my painting studio ....

After my husband fixed up the shack house ... I must say it looks pretty decent now ... I’m able to paint freely ...

While, planning my next event for my art exhibit .. I was looking on my cell phone... I heard a noise... 

I looked up, I noticed , a angry looking family was standing at the door... How can this be when these people look like they’re from the 1920s or maybe later.. 

I closed and opened my eyes again it was nothing in the living room but my paintings ... I knew I was tripping however I did leave ...

I’m so scared to turn around... I don’t know what it is. As I looked out of the corner of my eyes...

I turned around quickly.. I begin running to the house  as fast as I can...  

Over dinner I was telling my husband what I’ve seen and what I’ve heard. He laughed at me , then asked me, have I been smoking weed... 

I got pissed because he knew I wasn’t joking... He made the situation a laughing matter ... I got up from the table.   And I looked at him, he knew at that point it was serious as I walked away.. 

I’m so upset with him and angry ... That, I hadn’t realize that I was back in the shack house.  

A husband and wife appeared at the door near the front window.... this time I close my eyes immediately ... I was so scared... 

Another man appeared on the opposite side of the room ... :saying leave this place or you will die..

I pissed in my pants  I wanted to get up and leave, something wouldn’t allowed me to get up... 

It’s was my husband walking in .... thank God, he’s here.. But, The door immediately close behind him and locked .... 

Coming out of the shadows a man speaking: we told you to get off of our land, you don’t listen, now you’re going to pay the price... 

Another man walked directly through the wall.. chanting with a sharp sword.