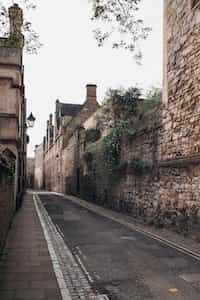 fantasyforlife procrastinating...
Autoplay OFF   •   5 months ago
Transcript Use Images
This is really weird, but all I could think of for the daily prompt
poetry schooldailypromptdifferentknifethink craziest school poems

The man held up the knife rage coursing through his veins trembling in fury he had sworn to avenge her death to kill the person who had done it it was an oath he would never break, ever And so he plunged it down onto the man in front of him

As the knife was held in the air glinting in the sunlight a cold shiny gleam upon the earth it was aware of its lethal edge sharpened to perfection it was created to hurt to cut to kill And so it would,

The moment the knife was raised, the man knew he was dead meat he would not live long enough not live to spend his money although it was blood money, dirty and sinful the man needed it, so his child could go to school And that was his last thought...