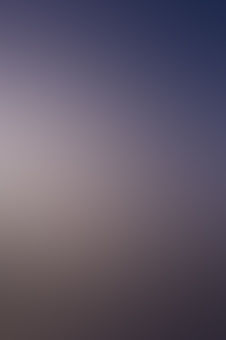 fantadreamworld Bye, I will check in sometimes
Autoplay OFF   •   10 months ago
Transcript Use Images
LIL NASA X IS COMING TO ROBLOX YUSSSSSSSSSSSSS
concertexitedlil nasa xrobloxo

I wonder how much money roblox had to pay this main to get him in on this...

I AM SO FREAKING EXITED

Y'all better go make a roblox account if you don't have one, this is a once in a lifetime thing.

he is going to be performing a song that isn't out yet.

Oh yea and you might have a few youtubers in your server this is huge, There is going to be a million people online so roblox is going to be laggy >:D

Roblox this morning announced a partnership with Columbia Records that will allow it to bring a virtual concert experience featuring Lil Nas X to its gaming platform. Notably, this will be Roblox’s first-ever virtual concert, and follows similar events that have been held during the pandemic, like the “One World: Together At Home”

concert to benefit WHO in April, and Fortnite’s Travis Scott concert hosted in-game, which attracted 12.3 million concurrent players at its peak.

The Lil Nas X concert, meanwhile, will be hosted in an online event space custom-designed by Roblox to allow for an immersive experience.

There will be several different stages, each inspired by Lil Nas X’s songs and music videos, that will use a variety of technologies, including the latest in shadowing, lighting and physically based rendering (PBR) facial recognition technologies, the company says.

I am so going to be there

During the concert, Lil Nas X will also perform his new single “Holiday” for the first time live, as well as other popular hits.