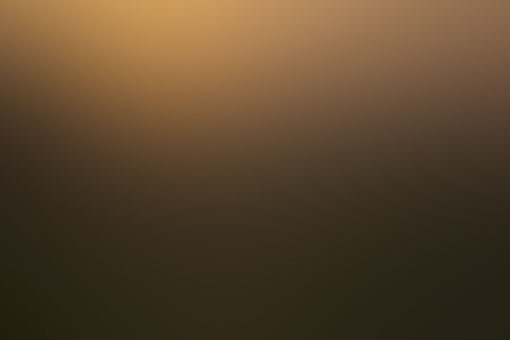 fallenshadow 19| Average writer dude,
Autoplay OFF   •   3 years ago
Transcript Use Images
A story on my self hatred when I was younger. And how damaged I truly was.
poetry painfearsuicidal thoughtsself hatelostangersadness self hate poemsfunniest pain poemsfear poemsscariest anger poemssadness poems

When a boy this age is introduced to life in a dark environment, it makes a very large dent, a dent in his soul and demeanor. He was born happy, but he was shown little love in his early years.

In his middle years, he was constantly surrounded by his fears. His fear of those around him due to those blows that rained down every day, it made isolation from people his way.

His solace was writing, which he did while fighting. Fighting for his life and freedom from pain. Pain which fueled the constant rain. The man who brought that pain ripped out his will.

He made that boy feel powerless, ready to be killed. He was a robot, a machine afraid of pain. He finally escaped this pain with a lie, the lie that his wounds were accidents.

The boy said these words with no emotion. He sat in a chair with no motion. When he was free of pain, he paid it no notion.

He could not care, it was not in this robots capacity to dare, this shell grew outside, but the inside of him fell short, already mature with a core of the childhood he was robbed of,

like a young dove with a broken wing, he struggled to maintain his veritable facade of happiness. The happiness he wished he could truly feel, that squirmed away from him like a slimy eel.

He showed smiles to everyone, refusing to drag them down to his dark, endless void of a level.

This boy, this shell, had more than enough, and seeing those around him with lives so rough, he blamed himself and his metal soul begain to rust, a gear or two lay untouched,

and he fell into a faceless life, where every word was a jagged knife, each action a torch of spite, this boy this age was poised to die, to stab himself and hide his lies.

His lies that he was unneeded and useless, when against himself he was ridiculously ruthless. This boy hated his own metal guts, wanted to smash them, and all their rust, but he couldn't.

He was afraid. His metal heart kept thump... Thump.... Thumping... But no matter how hard he willed it. It wouldn't stop.

He wanted to attain that unachievable perfection one can only achieve in death... But how can something which has not lived truly die?