Commaful
One in a Million vs One 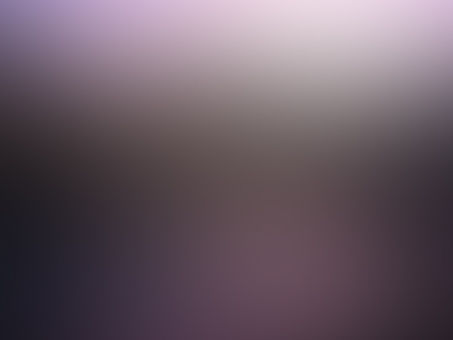 fallenshadow 19| Average writer dude,
Autoplay OFF   •   3 years ago
Transcript Use Images
My largest poem to date, on a choice I made long ago on whether a girl I was falling for was more worth the childhood friend who still had feelings for me.
poetry choicepainfriendlifesadnesslong sexiest friend poemslong poemsfunniest pain poemssexiest life poemssadness poems

One in a Million vs One

One boy of fair heart's choice, finds a girl, his heart's rejoice, in a world where fair love sits, and a dark shadow covers it, a shadow of pressure from one's peers,

that plays very cunningly off your fears, fears of lonesome life and death, and shadowed homes and bated breath.

But now he has a choice, and others tell him that one is his, and his isn't one he wants to miss, for two girls are a choice not favored, for all men's minds are truly labored.

Labored with thoughts of future things, things that make this boy's heart sing, but when he has known one since birth, but gives their family a very wide berth,

for when two different lives lived are so alike, should it be a fated life? Or when a life you live with love, fits you like tight glove, should she be your life's white dove?

This boy is hurt but will not show, the parts of his heart that are filled with snow. And then these days they show, that he is truly brought low.

Low to the ground in which he sinks, and falls to his knees, under these chain links, links of fate which make his latent back ache, and as these others get patted on the back and congratulated,

he sinks down into this dark he's fated. His patless back is streaked with scars and his soul is very marred. And now this boy whose back is patless, has begun to feel like Atlas.

A titan holding up the world, to keep all his life from coming unfurled, and he wanes from a girl whose life he saved, and is enveloped by his inner waves, his ocean kicks up quite the storm,

and now inside his heart is torn. He wants to be with his girl, his thrill, and pay her his life to foot the bill.

But when his long time close friend comes into play, his heart does blend, because while one girl is his world, this Atlas, his life, it comes unfurled.

She could be the one for him, and the thought of her makes his soul swim, and now his friend, the other girl, who he never thought of without fail, she was like him from a different life,

His chinks in his armor show with ease, and the needles of fate make his heart bleed, for when one is his world, it makes his stomach clench and curl, at the thought that she is far away,

and his thoughts, they begin to fray, for he is a portrait, of faceless lies, one that cannot hide his guise, his guise of toughness in a life that's rough, that guise is often not enough.

And one that is near but yet so far, reachable easily by a car, who thinks like him they're so alike, stabs him like a long pike, for this boy hates to truly lie, but when the truth is dry,

he cannot say, for his mask had broke this day, happiness cracked through without a thought, because his reason for smiling was not caught, for when you fit so close alike,

and your heartbeat starts to spike, girl one, or number two? His mood has turned from happy to blue, and his wings of love have folded too.

This boy recedes into his shell until his inner waves cease to swell.

Under the moon he makes this promise, that one or the other is a positive, and until one proves greater than the other, he will not leave this fate for another.

The girl that rings his heart true, that girl will be his life and death, until he gives up his last breath.