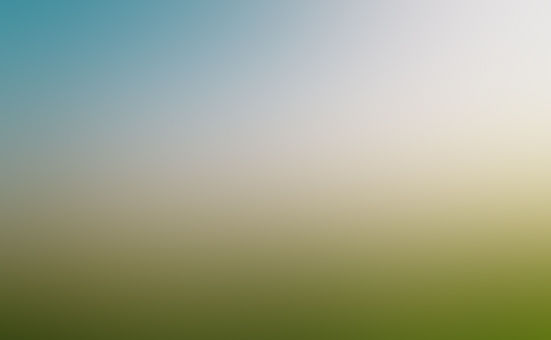 So this is going to be a little more backgroundish than the last few. Be prepared for some reading.

It's actually a story about me when I was younger,

When I was younger, I was actually really social, but I always had to go to bed early, and as a result, all of my sister's friends would cone asking for me after I went to bed. It was a day by day thing.

Surprisingly, as I got older, I became less reliant on how nice i was to make friends, I would listen and observe, then lie based off of what I heard.

This never backfired ever, but eventually, after the child abuse occured, I grew away from people. This was a problem as there were only two things that interested me as a young boy,

Books, and video games. Thus I only really struck a chord with bookworms or gamers, and grew to be isolated, never having many friends,

And as this story wraps up, you'll learn that i got into writing in 6th grade, a girl I met introduced me to a fanfiction she was writing. So from that point, up until the middle of my 7th grade year, I tried my hand at fanfiction.

I got burnt out as i realized someone else almost always came up with the Idea first. Later, I always tried to come up with original characters to put together a story of my own, but I never really was good at it.

In my 8th grade year, I actually spent time in a psyche ward. My depression had kicked in, and my anti depressants were dredging up my buried anger and turning them into homicidal tendencies.

In the Psyche ward, I remembered Haiku, and began experimenting and writing poems. This followed me out of the Psyche ward and into my first romantic relationship(the sappy love poems were real.), and I slowly stepped up into longer rhyme scheme and free verse. Thus, into my 9th grade year I went, writing poetry all the way.

Honestly, I wouldn't be here without a friend of mine. She's about 24 now, but she was there for me all the time, talking me through my troubles, and giving me the feedback I craved on my writing.

Her name was Lyric. She was beautiful, nice, and a great friend. Especially to 14 year old me. At one point, A bunch of people that new here and were younger than her began calling her mom. I was absorbed into this "family" by no choice of mine.

I haven't spoken to Lyric in the past two years. I hope she's okay, because she deactivated all of her accounts that we communicated with. She last told me that her wife was having medical troubles. And since then, we haven't talked.

I honestly don't know how many facts this was, and I don't care, this story has been in the making for some time. It finally all flowed out. But I hope you all enjoyed your story time with Ty.