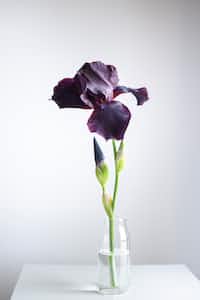 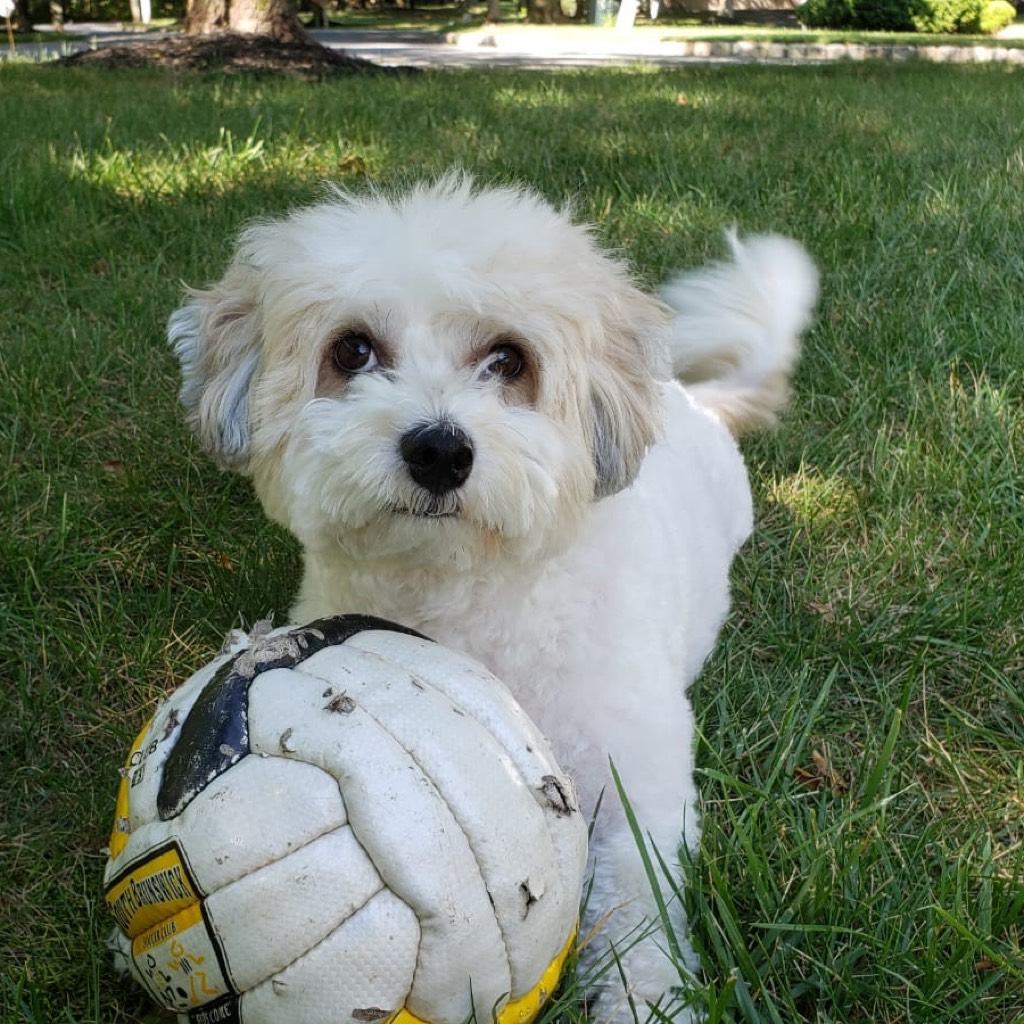 ergrace Hope you enjoy my fantasy stories!
Autoplay OFF   •   a year ago
Transcript Use Images
Iris spun her head around, feeling the wind rush to her face as she settled to the ground. She felt her fingers on the cold, wooden floor and ran them over a dent, over and over. When would he come? That was the question. It had almost been a full minute since father left her, closing the door behind him to leave Iris on her bedroom floor.
fiction #defectblind#adiraacceptancedisabilityfantasyfictionjourneyiris#daughter&fatherduo

Iris spun her head around, feeling the wind rush to her face as she settled to the ground. She felt her fingers on the cold, wooden floor and ran them over a dent, over and over.

When would he come? That was the question. It had almost been a full minute since father left her, closing the door behind him to leave Iris on her bedroom floor.

She wouldn't get worried over nothing. She took a deep breath, trying to steady her breathing.

As she began to run her finger over the dent again, Iris heard the creaking of wood outside her room. Her heart raced and she squeezed her eyes shut with a trembling breath.

The door clicked open and a heavy sigh was released from the mysterious figure.

"Iris..." Two arms wrapped around her from the front, as if she was the only one that mattered.

She felt the torn rags on her father's sleeve and took in a breath, knowing it was him from the smell of mildew, though the odor wasn't pleasant.

"Who was at the door?" She asked, pulling away and placing both hands on the ground for support. Marianne was supposed to be arriving tomorrow and the check-in's were every month.

No one should've been comin-

Iris's father exhaled wearily. "It was the Councillor Moira. She was just bringing bread for the meal tonight. Nothing to be worried about. I'll go get it." Iris rubbed her stomach, famished.

The sweet, buttery wheat was exactly what she needed, but her mind continued to linger over to her brush with death.

Councillor Moira. That was a close call. Luckily she wasn't called inside.

Iris heard creaking once again as her father stood up to his feet. She reached out, grabbing his palm before he could exit the room.

"You didn't go tonight either, did you?"

The silence explained it all. When was he going to learn she wasn't a little girl anymore?

"Father, this has been going on for too long. You have to-" Iris took a moment to process what she was about to say. "You have to move on.

Mother wouldn't have wanted for you to linger over her death. It's been weeks and you're still not able to go out and buy bread. How long will Councillor Moira be able to provide you with-"

"Iris, quiet." He whispered, barely managing out the words.

We can't always depend on others for everything!" Iris could hear another plea from her father to stop but she kept going, vexation creeping up her voice. "I can't-"

The sorrow in his voice sent him tumbling to the ground as Iris paused, hearing the quiet sob echo throughout her bedroom.

Her hand dawdled over his arm, finally deciding to place it down. His skin was dry and wrinkly from spending long hours in the garden.

"I'm not going to apologize Father, because you know what I said was very true. All I'm going to say is that you need to find a new way to live, without Mother to help you with me.

I'm aware of the burden that I've become."

Another sigh released from his lips as he reached his other hand out and put it on Iris's, giving a tight squeeze. "Iris, your defect is no burden. You should know that by now. It was just...

easier to keep you from being found with your mother around."

'Keep you from being found'

Defects were forbidden in their village. Her clan was one of the twelve that are under the power of Adira, the leader clan.

"Now Iris," Her father said, interrupting her thoughts. "I'm going to go get that bread that was generously given to us by one of our Councillors. It would be rude not to eat it.

" Iris's father stood up, planting a gentle kiss onto her head and walking through the open bedroom door.

Once she heard his footsteps fade away down the hall, Iris gathered her hair up behind her, cradling her knees and tucking her head in between her legs. Her father lied every time she said it.

She was a burden.

Mother and Father had hidden her since birth, knowing that being born a defect meant death for Iris and shame upon her family. Her entire life was the definition of hiding, deceiving, and lies.

Her entire life was the definition of hiding, deceiving, and lies. Fifteen years of it. And why? For being born blind.

Hope you enjoyed it!