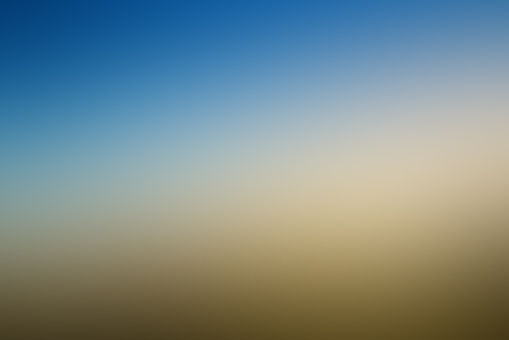 ep_ Community member
Autoplay OFF   •   3 months ago
Transcript Use Images
I have to get away, he can't get me, I can't go back, I'd rather die.
thriller thrillerhorrorscarydarkgoresad

"Are they still following me?" I think as I drive faster around the corner, too fast probably: but id rather crash and die than go back there. I can't go back.

Not to that house, not to the house with the walls that ooze with that dark, sticky, deep red, that blood-red liquid.

Not to the house that has the leather lampshades and furniture, I didn't know leather came in that many colors and shades, it didn't feel like normal leather either.

"He's still there I need to go faster," I say out loud for no one to hear. I can't go back.

Not to the house where there are the endless cries from within the walls, the actual walls cried, at least, part of me hopes it was only the walls.

He seemed so nice, the man that invited me in, his garden was gorgeous, he told me he used a special homemade fertilizer and he wanted to give me some, I should have known something was off,

after all, it was winter, why were there plants even in his garden? He's closing in now, why can't I go any faster? I already escaped once, if he catches me again, I can't run.

Not with my newly broken leg. I had to jump, I had to. The second I went inside and he closed the door I knew I had to run.

He was talking so casually as I scanned for an escape, there were none, how had I not seen before all the doors and windows were boarded? How did I let this happen?

He must've seen that I noticed his house wasn't...right. He grabbed my arm and asked me if I was alright, I asked if he could get me some water.

He agreed and left through one of the only doors that wasn't boarded, the only one where the walls around it didn't weep its deep red tears, the only wall where I couldn't heat it cry for help.

That's when I noticed him. I didn't see him before when looking for my escape.

He was tall, he had a nice smile, he looked happy and like he was forever encased in the happiest moment in his life. He was also...off.

His skin was light gray and why were his eyes so dark, so sad. That's when I realized. He was dead. I stifled a scream, I couldn't let the man who lured me to this place hear me.

I walked over to the "happy" man, he looked familiar, that's when I realized he was in a missing poster I saw on my way to work.

I looked into his eyes I'm not sure why, maybe it's because looking into his kind eyes was better than looking at anything else in this hell.

If I am going to die, his eyes are what I want to see last. His brown eyes, so dark and deep they were almost black, almost, there was still a strange warmth to them. His eyes...

they were moving. He wasn't dead as I previously thought. They were frantically moving now.

He kept looking at me and looking at the previously overlooked stairs, the stairs that seemed so white and polished they couldn't have been any type of rock or wood. Then I saw it, my escape.

The window on the second floor, it was open. I said "Thank you" to the kind-eyed man. He seemed content I understood. I heard the tap turn off, he was coming back.

I ran as fast as I could to the top of the stairs, he was following me now asking if I was still thirsty. He was too calm, too nonchalant about me running.

I looked out the window only to see cement at the bottom. It was wet and stained, with what? I could only assume the worst.

He was almost right behind me now, I needed to do something, for some reason I couldn't lift my fist to hit him, so I did what my body would allow; I jumped.

I landed on the ground and heard a snap and felt the most terrible pressure of my life. My leg was broken. I couldn't worry about that now.

He was looking at me through the window and he was mad. He was so mad. I realized my car was less than 30 feet away, I crawled to it. I got in and I started to drive.

As far away and as fast as I could. "How did he catch up so fast?" I ask myself. I finally got around the never-ending corner.

I screamed, how is this possible? How? He was behind me, he was laughing now, he seemed to take pleasure in seeing me realize where we were; back at the house. Back at that house.

The one I had just gained my freedom from. I just stared, as he approaches my window, I hadn't realized I had even stopped. There was nothing I could do now.