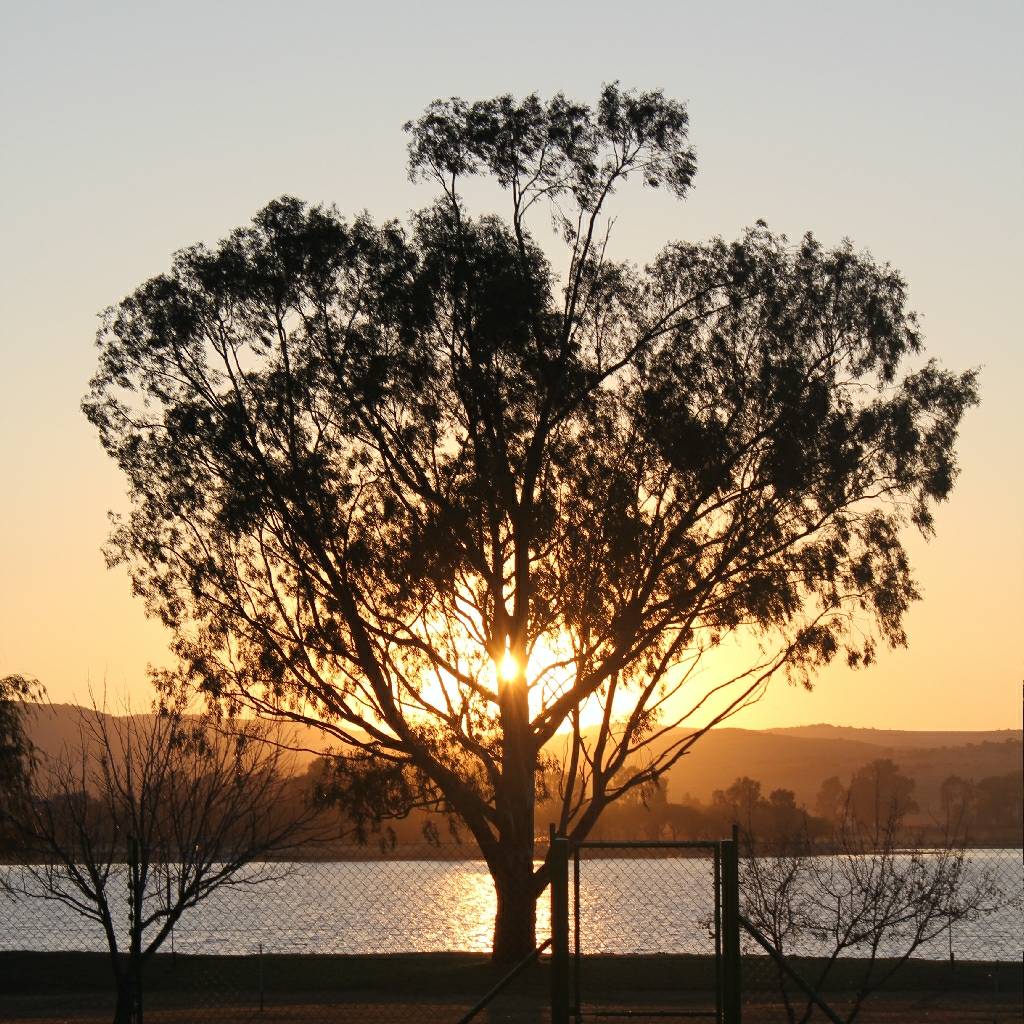 engravingalbedo Community member
Autoplay OFF   •   2 years ago
Transcript
Once, before time met motion, the universe was filled to the brim by oblivion. O how peaceful… the sounds of silence pressing and an abundance of darkness chilling. All of the void waits in anticipation, holding its breath…

Once, before time met motion, the universe was filled to the brim by oblivion. O how peaceful… the sound of silence pressing and an abundance of darkness chilling. All of the void waits in anticipation, holding its breath…

Null is met by omnipotence with a thunderous sound… an overwhelming sentence… which will not be barred by the laws yet to be… “Let there be light.”

Light, power and majesty floods in as Reality is born and a beautiful chaos ensues. The expansion serving as the periphery as the abyss flees its violent approach, giving birth to day and night.

Life is in approach and with the arrival of the seventh, creation will scream glory and praise…

Creation without distinction overflew with grace and power, awaiting the carpenter's will and command, beckoning for purpose and form… “Let there be a firmament.”

Upon command, the cosmos bound together to form substance as the laws of matter was crafted to perfection. The great expansion serving as the heavens.

A universe once filled by nothing, now adorned by pearls of light and fire.

An eager earth bleeds oceans of flames, licking away at creation. Earth’s thirst is quelled as sapphire stars consume its surface to rain in peace.

Finally at rest the world is keen for instruction… “Let the waters under the heavens be gathered together."

On the third, the waters gave way for rock and gravel and were no longer stubborn as oceans and mountains grew green.

Wishing to converse, a lonely voiceless nature dwelled on courtship till the fifth knocked on the door…

“Let the waters abound with an abundance of living creatures, and let birds fly above the earth across the face of the firmament of the heavens.

And so songs filled the azure sky as the oceans and earth spawned life, so nature may sing the Lord praises.

An unintelligent universe sought an understanding of the laws which govern creation, crying out, so it too can appreciate the grace of God.

“Let Us make man in Our image, according to Our likeness.

And so God created man and gave it dominion over creation, so it may too grow to understand and value this perfectly balanced blissful anarchy that is creation.

So they too can sing songs of glory and grace as all of the universe exists to proclaim the Lord’s magnificence.

As the orchestra of creation reached a crescendo, the symphony of sounds fell into silence, the Paragon among conductors rests His hands for the seventh refrain…

As the creation of life was granted by a breath among silence, silence is left so life can be granted a moment to breathe.