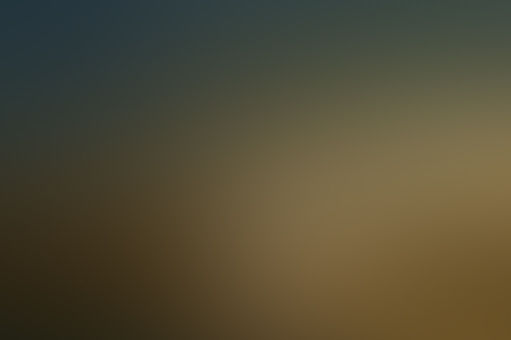 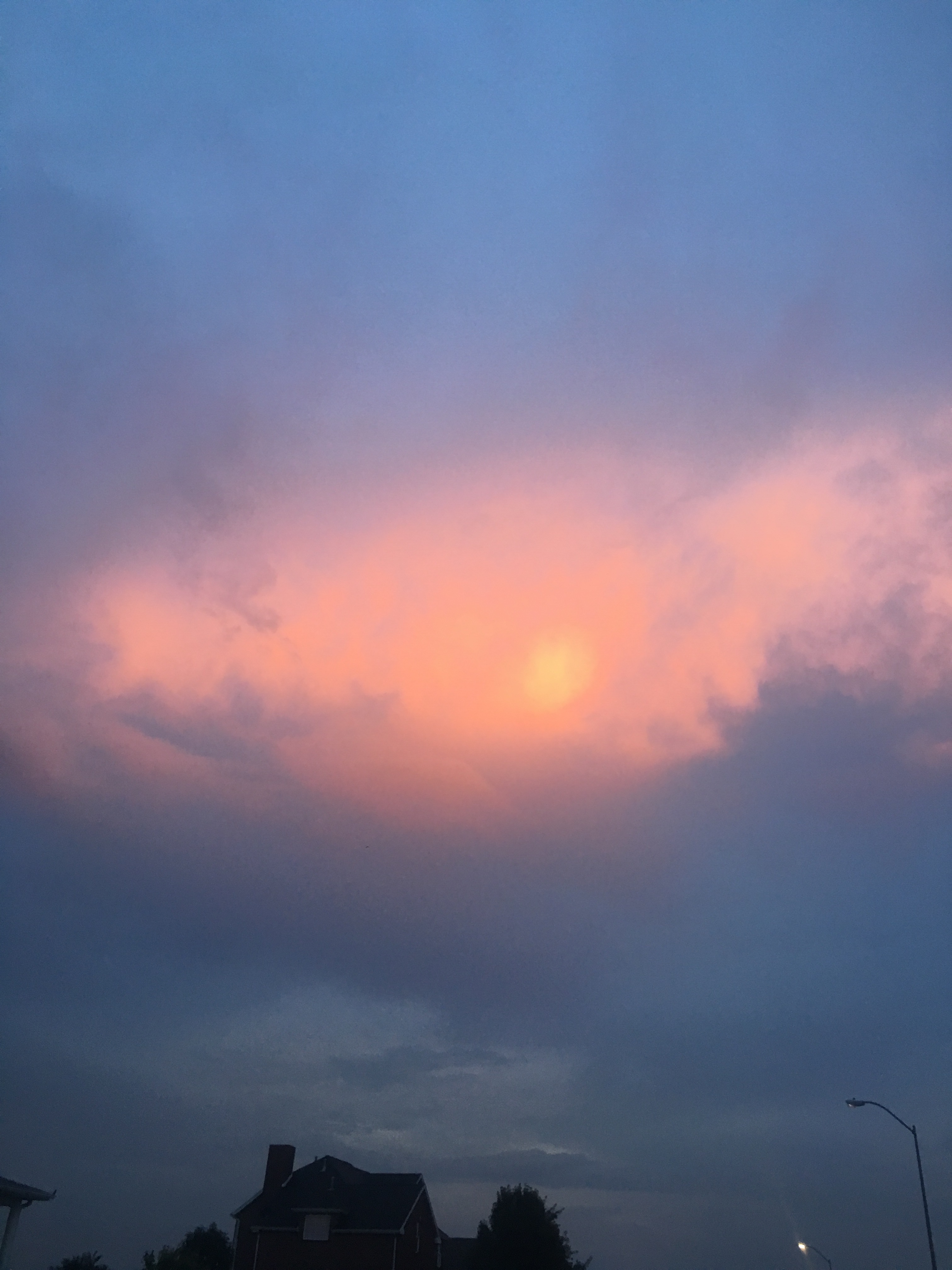 I’m bad again. When I say that, I mean I need your help. I need you to convince me to stay.

But I can't come out and say that I'm lop-my-arms-off-and-bleed-to-death-suicidal because I'm too busy trying to talk myself down.

But I'm failing, and I need help, and I'm standing here, vulnerable, begging you to take away the blades, but you can't see me. You choose not to see me.

And I'm screaming at you, and it's like you aren't there, or maybe more like I'm not there.

And I'm not there.

I'm fucking not there.

I'm gone, and you can't see the ghost of me.

So I don't ask for help anymore. I stand on the forth floor balcony, knowing that it's not a guaranteed death if I throw myself off, but not caring.

And the angel on my shoulder is holding me back, reasoning with the devil, trying to convince me to get help, and I fucking can't. I can't do it. Not anymore.

I can't be let down again because then nothing can stop me.

I wrote a suicide note, once. I sat on my floor, sobbing, writing nonsense on a page, trying to make sense of all the hurt and loneliness I felt. I was going to do it, too.

I was going to grab a small knife and carve up my wrists easier than I could carve a chicken.

I used to only consider killing myself in ways that it was a guaranteed death, and I knew I'd make sure I died. I called a friend that I knew would be up. He didn't answer.

I called another friend. She was asleep. I called God. He was busy. I reread my suicide note, and with a crude laugh, I realized this wouldn't cut it.

I didn't kill myself that night not because I saw the light, not because I was afraid, but because my suicide note was shitty. It wasn't my best work.

So I decided to take a few days to write one worthy of such a death.

Three nights later, I was in a car accident that should have killed me. My cousin took most of it in the passenger seat. Paramedics said it was a miracle. We should have died.

The worst injury was my cousin's broken collar bone.

When we got to the hospital, my youth leader was there. She sat and talked with me for a while, and I told her about my suicide note.

I had blood covering my face from the broken glass, my lips cut up, my clothes stained, and glass in my hair. The soles of my shoes were ripped off from the impact.

She patted my arm and tried to convince me I didn't actually mean it. She meant well, just like I meant it. Shortly after, she went back home.

Two weeks later, I sat in a hallway and cried because I fucking missed my bandmate that killed himself six months before, and my new friends sat with me. They'd known me almost two weeks.

I had one on each side and about five against the wall across the hall.

The boy I had just met days before held my hand while I cried, and I told him, the first person since my youth leader, second person yet, that I wrote a note two weeks before.

He pulled me closer, said nothing, and squeezed my hand while I sobbed.

We kept talking, and later that week, I got bad again. I had tried writing other notes, starting with "To whom it may concern," and coming up short. I couldn't think of what to say.

I texted him, asking him if I could talk to him because I was spiraling out of control, and he said no. He said he was busy.

I cut my wrists up a bit that night, but I didn't have a sufficient note, so I held myself back.

Two months passed, and I thought I was getting better. Then, I drank for the first time at a party. I don't remember much.

I remember talking to my section leader in the bathroom line and crying, because I told him about the note since I'm an oversharing drunk, and he told me all these nice things about myself.

The last thing I remember from that night was when I came from the bathroom and went off by myself, onto my fourth cup of jungle juice,

and I thought "I wonder where I can find a knife to kill myself???"

One of my friends said she found me stumbling around in the kitchen after that. I think I didn't do it because I'd be the death of the party. Well, that, and I had half a note.

I drank again, last weekend, thinking it'd be better. It had to be. It was a small party, and towards the end, there were only seven of us left. I was the odd man out.

I went to sit on the balcony, freezing in my skimpy dress, but I couldn't breathe in the apartment. One of my friends joined me for a bit, and I told him I wasn't doing well.

I told him my depression was getting to me. Midsentence, he stops me and says, "I'm not doing this shit," then he went back inside, leaving me alone. Depressed. Drunk.

And then I realized that sometimes, the best thing you can say is nothing.

So I do not ask for help again.

And I stand on the fourth floor balcony.