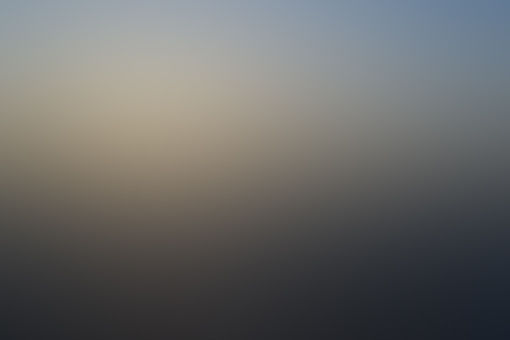 "Turn It Up" plays as Tubemen inflate and Dora comes out hugging all the young girls in attendance on her way to the ring. Betty waits in the ring as the bell rings.

Betty and Dora start in a Collar-and-Elbow tie-up before Dora twists Betty Rubble's arm. Betty tries to twist Dora's arm but Dora reverses with a bodyslam.

Dora puts a headlock on Betty and Betty fights it off before running off the ropes for a Shoulder Tackle that Dora shrugs off. Betty tries the Shoulder Tackle once more to the same effect.

Betty runs off the ropes as Dora's clothesline is ducked and hits a Frankensteiner. Betty gets up and hits a back kick on Dora.

Dora grabs Betty's hair and pulls her to the mat when Betty goes to run off the ropes again.

Chris: Quick hair-pulls can stop anything.

Dora clotheslines Betty. Dora punches Betty Rubble down 2 times. Dora counters Betty's kneebar with a kick to the back. Betty is assaulted by fists from Dora sending her to the corner.

Betty counters Dora's charge with a boot to the face. Betty rushes at Dora but is caught with a Sidewalk Slam.

Dora taunts bit but suddenly Betty catches her with a knee bar as Dora starts to tap.

Everyone cheers Betty as she enters in the back.

Panini: Darn, this is serious.

Shannon (to Betty): What a submission, that might be my downfall if I get past Blossom. You can catch anyone off guard.

Blossom (to Shannon): If...that is they keyword.

Judy Hopps (to KK): Remind me never to get caught in an kneebar. Put it right next to using letting Nick eat Taco Bell and go to the carnival at the same time.

Kitty Katswell (to Judy): Will do.

Sandy Cheeks (to Judy): You are going to be in a lot of submissions if you face me.

Mulan: Well done Betty, you will prosper with an attitude and strength like that.

Shanta (to Betty): A half-genie like myself should have been the one to eliminate that pre-school nobody.

Toodles Galore walks up to Riley.

Toodles (to Riley): You hate Betty?

Riley (to Toodles): Just hate the attention she gets.

Toodles (to Riley): Felt the same with Deo and Midna.

Isabella: I'm nervous, I hope I don't get an opponent like Betty.