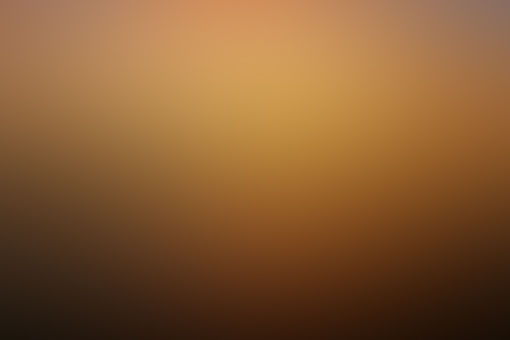 "1985" plays by Bowling For Soup comes on as Panini comes out. Panini gives a Peace sign and smiles before walking up to the steel steps and entering the ring.

Ruff Ruffman: Panini went up against Toy Chica and Shanta while on her way up.

"Til I Collapse" plays as Judy Hopps comes out putting her hand in the shape of a C over her left eye before smiling at the fans and walking to the ring.

Chris: Judy didn't go easy on Kitty and Abigail either.

The bell rings as Panini puts Judy in the corner. Panini stomps on Judy's face 4 times.

Daniel Coyote: It is apparent that Panini doesn't like the look on Judy's face.

Panini runs off the ropes and delivers a Sliding Kick.

Chris: HOLY! We could have a semi-finalist in three seconds.

Panini drags Judy to the middle of the ring and covers her. 1...2...kick out! Panini gets up tenderly on right leg.

Daniel Coyote: Panini might have tweaked her knee with her finisher.

Judy forearms Panini 3 times and rushes off the ropes but Panini knees her gut. Panini goes for the cover 1...2...kick out! Judy gets up and Panini kicks her in the back.

Panini rushes off the ropes but Judy gets up and runs across to the left bounching off the ropes as Panini turns and gets nailed with a Spear.

Judy picks up Panini and Irish Whips her into the corner before charging. Panini slips onto the apron as Judy hits the turnbuckle.

Panini forearms Judy and goes for it another time but is blocked. Judy hits a forearm and an elbow before placing Panini top rope with her going second rope.

Judy goes top rope but Panini pushes Judy into the Tree of Woe. Panini goes for Police Brutality on Judy but Judy slips out and Panini tweaks her knee.

Chris: Yeah but I think she tweaked her knee badly again.

Judy goes top rope and delivers a Diving Forearm on Panini going for the cover 1...2...kick out!

Daniel Coyote: Went for the cover.

Panini sits up as Judy rushes off the ropes and delivers a Sliding Forearm.

Chris: That training with Courage and Wicked paying off. She went from good to Phenomenal since the last time we saw her.

Daniel Coyote: Another near fall.

Suddenly, Wicked comes out and hugs Judy Hopps. "Phenomenal" plays as Courage comes out, Courage lifts Judy above his head.