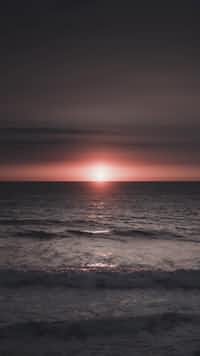 elleseng new poem or contest battle? dm me which!
Autoplay OFF   •   a year ago
Transcript Use Images
Meet the main characters!
fiction fhaapocalypsecharactersstorydesignintro#ellesengexcitingnew

Here are the characters, without further ado!

Natalia (Nat) Ricci Nat is a friendly, peaceful girl... until you mess with her. That's when she gets stubborn. And you don't want to deal with a stubborn Nat.

Isabella (Belle) Racheli Shy and stoic, Belle doesn't reveal much about herself, but she's a talented writer and strategizer... with a troubled and mysterious past.

Luciano (Luke) Amalfitano-Cervelli Flirtatious, handsome, and wealthy, Luciano may come off as shallow, but he's actually rather educated. And as much as he loves girls, there might be a few things about himself he hasn't discovered yet...

Alia Bentilia It's no wonder Alia is such a talented fighter and co-leader... she's a genius, with only one weakness. Him. Her heart and her conscience have been fighting for a long time now.

Saladino (Sal) Xicato With turquoise hair and a talent for combat, Sal has always had great potential... but as the leader of Avari's largest gang... is he really changing for the better?

Thanks to everyone who applied, it was sooo hard to choose! I'll be putting out the first chapters soon.