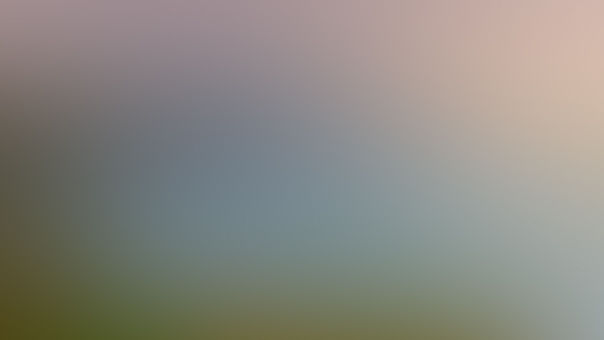 This may include stronger language, extended violence or sexual situations and drug-use

The relationship between the MCs can be toxic at times fair warning.
fanfiction romancevillainherooverhaulizukudekuauocvillain dekubnha sexiest oc fanfictionmha fanfictionboku no hero academia fanfiction

It was the end of the line for them. Either be captured and killed or jump and die. Illy looked around frantically, trying to figure out a way out of the situation.

"Come quietly, and it'll be quick and painless." sneered one of Overhaul's goons.

She looked at Izuku his hair was a mess even more than normal even with all the scrapes and scratches he was still attractive as hell.

He smiled at her which confused her but still made her smile back. Before she knew what was happening, he pulled her close by the waist and kissed her deeply.

She blushed a deep red and kissed back. He faced the two of them, so her back was facing away from the men.

He then broke the kiss, "You ready doll?" the greenette asked, one arm still wrapped around her waist.

The girl nodded her head smiling he smirked and pulled a gun from the inside of his vest he shot two of the men, they both dropped dead.

"You faced me away so I wouldn't have to see the blood? Such a gentleman.

" she giggled before sliding her hand through her hair and over the back of her neck to get some blood out of her hair,

knowingly triggering a tracking device on her neck so a certain someone could know they needed help and the coordinates. "Let's go Izu.

" she looked at him, and he nodded the green-haired then boy stepped further from the men as a few of them started to activate their quirks.

Still holding Illy, he took one more step back,

falling off the building and shooting one more bullet into the air as they went flying towards the ground off the top of the one-hundred and four-story building.

"Enjoying yourself doll?" asked the boy. Finally, she snapped out of her trance, "Pft, I thought I told you to stop calling me that.

" her face was still pink from the kiss, and him calling her that stupid nickname didn't help. She hated it, and by hated it I mean she hated the fact she loved it.

Illy would never admit it, but Izuku did three things that had her wrapped around his finger. He knew of these three and tend to use them to his advantage.

"Come on doll you know you like it," he said as they were plummeting to the ground. "Whatever you said deadman," she replied, knowing he hated being called that.

"Hey, now that is uncalled for!" he whined.

She chuckled, resisting the urge to kiss his lips.

They were a few stories from the ground when Illy closed her eyes and held on tight to Izuku, not knowing if they were gonna make it out alive.

Izuku smirked, and a black and purple shadow appeared above the ground and swallowed them whole. It closed up, and they were back in the Leauge of Villians base.

Thanks for reading! If you can't tell this story will jump back and forth in time. This story here takes place after Izuku and Illy have started a relationship together. This is their first mission together as a couple! Anyway goodbye!