Commaful
the side of the road 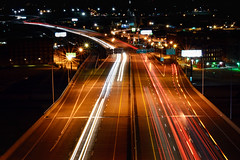 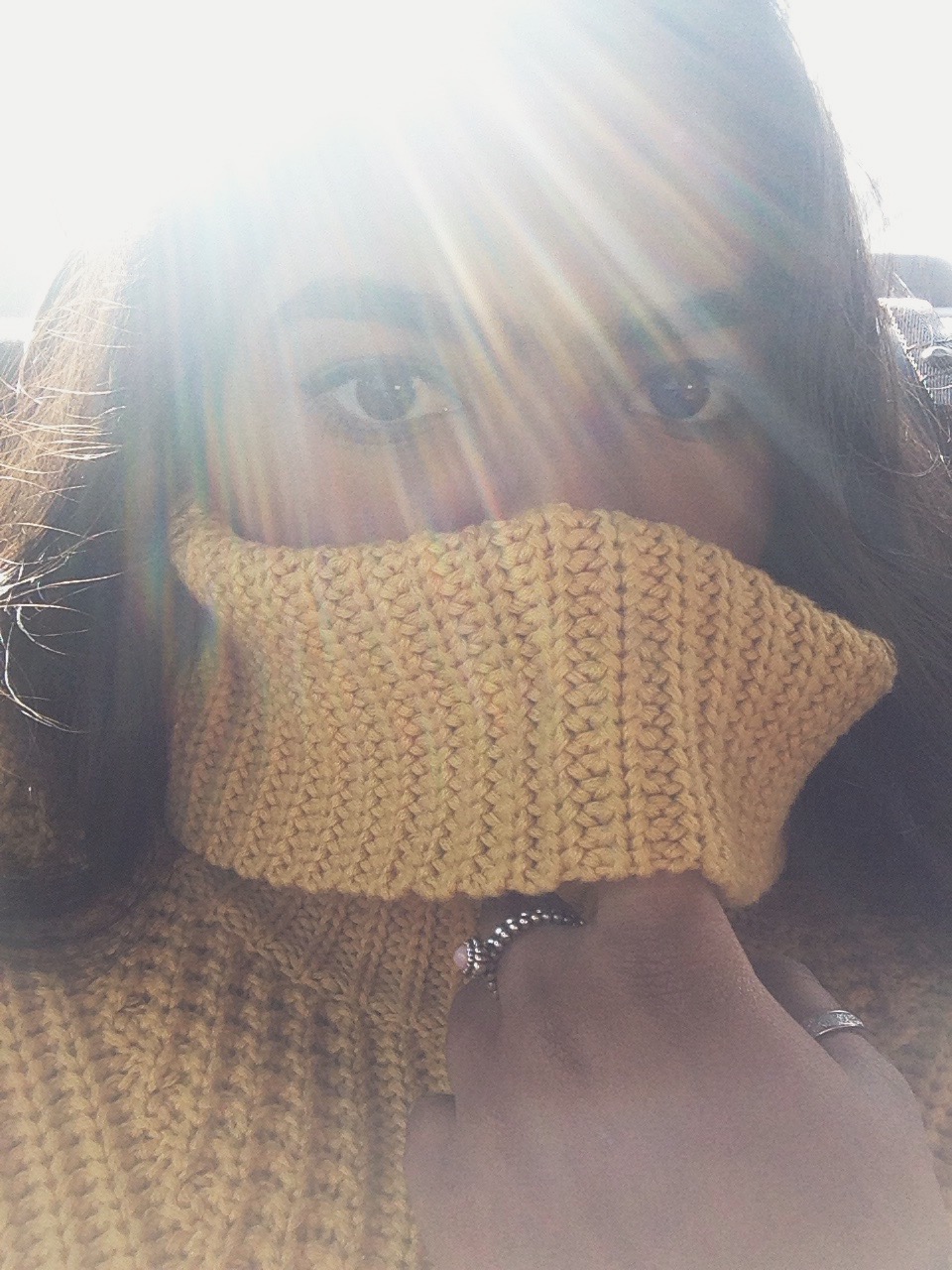 dinushka thinkingsince98.blogspot.com
Autoplay OFF   •   3 years ago
Transcript
the ode of the ambitious procrastinator
relatable2016

the side of the road

people say the road to success is tough.

it's not a straight line to the top - there's rocks and there's cliffs and there's valleys and they're all going to be in your way.

but if you're really worthy of success

you'll jump the rocks and scale the cliffs and cross the valleys and then you can look down at them from your throne up high and reminisce about where you came.

so, people say, when you're struggling, it's not the end.

it's just a minor complication in the story that is your life - a plot device to achieve the happily ever after.

" OPRAH WAS FIRED WHEN SHE WAS 23! IMAGINE FIRING OPRAH!" or people say, "BILL GATES DROPPED OUT OF HARVARD! LOOK AT HIM NOW!" they're powerful and they're successful and they're happy.

i want all of that so badly.

And i understand that i need to work to have it. but i'm just so scared of failure that i don't know if i can.

because if i was 23 year old oprah who was just fired,

i don't know that i could pick myself up and throw myself back in the game that others said i would never succeed in.

if i was harvard drop-out bill gates,

i don't know that i could work on an idea that requires skills i couldn't even complete in studying.

imagine believing in yourself so much that no matter what anyone says you know you're going to have what you want.

people say you need to fail to succeed. i get that.

but i just don't know that i'm strong enough to keep fighting a losing battle even if it means i could win the war.